Home Business News All about Ryanair ‘strikes’ in four countries 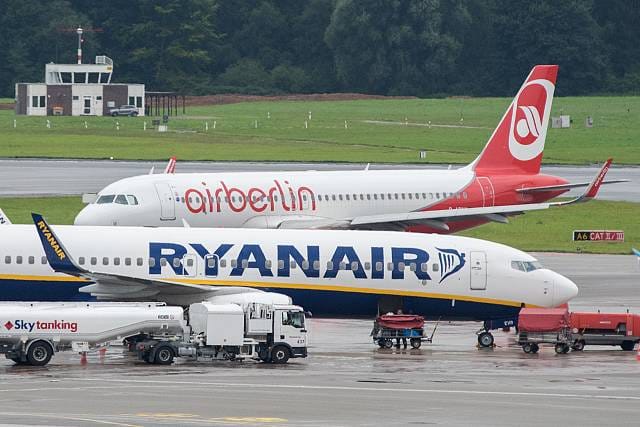 All about Ryanair ‘strikes’ in four countries

Ryanair cabin crew in four European countries — Spain, Portugal, Italy and Belgium— are planning coordinated strikes and will announce the dates on Thursday.

The cabin crew and ground staff have reportedly issued a list of 34 demands including “predictable working hours”.

This comes just a day after Irish Ryanair pilots announced a strike for July 12 saying the carrier had failed to improve conditions sufficiently after recognizing unions for the first time in December.