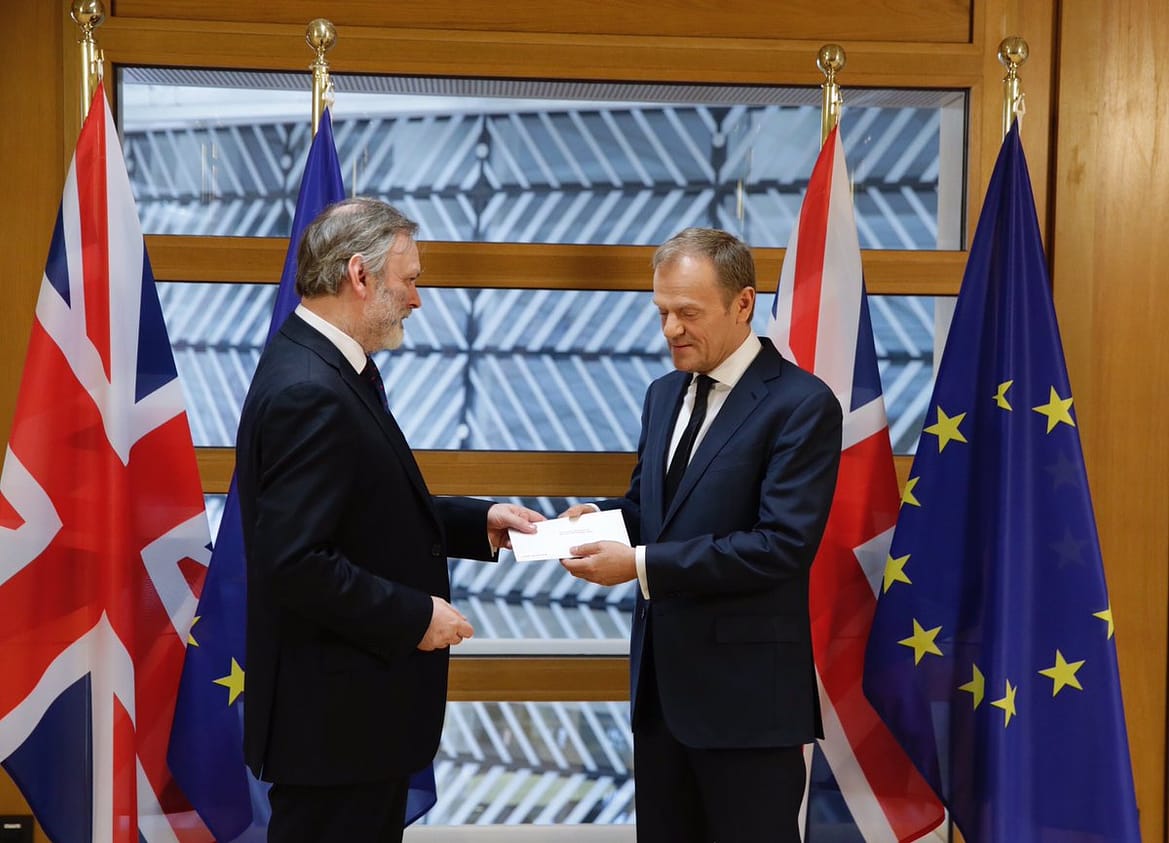 Here is their statement

The European Council has today released a statement after Article 50 was triggered, saying it wants an “orderly withdrawal” and would protect its members interests first.

“In these negotiations, the Union will act as one and preserve its interests. Our first priority will be to minimise the uncertainty caused by the decision of the United Kingdom for our citizens, businesses and Member States. Therefore, we will start by focusing on all key arrangements for an orderly withdrawal.

“We will approach these talks constructively and strive to find an agreement. In the future, we hope to have the United Kingdom as a close partner.”