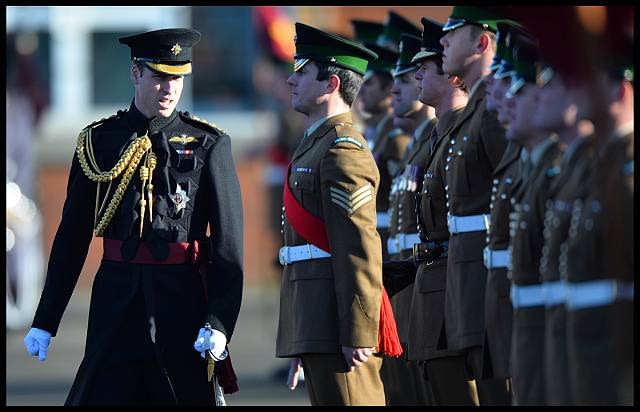 Prince Williams office said on Sunday, he started his assignment at MI6, followed by a week at MI5 ending with GCHQ.

The Duke of Cambridge said, “Spending time inside our security and intelligence agencies, understanding more about the vital contribution they make to our national security, was a truly humbling experience.”

The Duke was a huge hit amongst Britain’s top spy’s, a source revealed, “The Duke wasn’t just watching from the sidelines. He was fully immersed at times on undercover surveillance operations, not just sitting in front of a computer in an office.

“He impressed everyone with his professionalism, and his sense of humour.

“He spent most of his time with ordinary rank and file workers, not just the bosses, and sat with them in the canteen to join in their discussion.”

Buckingham Palace ‘anger’ over No.10 parties as the Queen made...