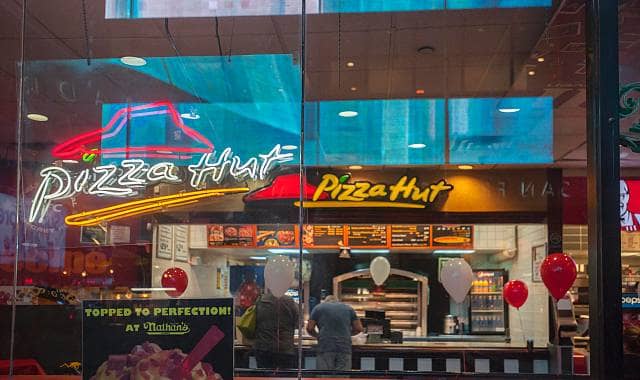 Pizza Hut UK to be sold?

Here’s what the reports say

According to a media report, the UK division of Pizza Hut will soon be sold to a buyout team. The 260-outlet business will change hands in the next‎ few days in around a £100m deal, Sky News has learnt.

Led by its chief executive Jens Hofma, who has run the UK buisness since 2009, the deal is reportedly being backed by a US-based Pricoa. An announcement is likely to be made early next week, according to insiders.