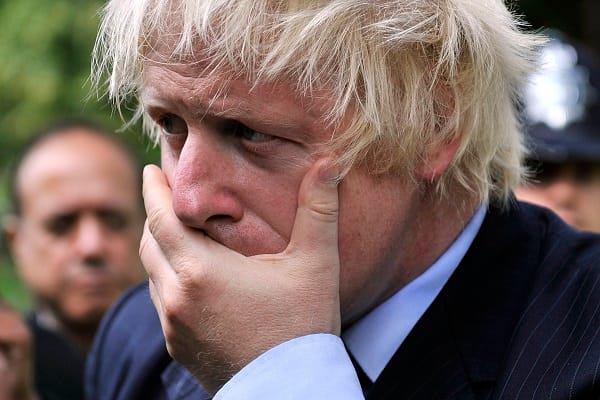 The Mayor of London Sadiq Khan has launched a scathing attack on Boris Johnson as he was responsible for “one of the most shameful sagas in the history of British politics.”

Johnson had dug his claws in and refused to resign on Tuesday even though more than 50 MPs had quit in response to the Chris Pincher sexual assault scandal.

On Thursday the Prime Minister has realised the game is up and he will resign today and address the nation and the world’s media.

In response to Johnson resigning Khan tweeted, “Boris Johnson has presided over a government defined by lies, sleaze, an utter lack of integrity, unlawful behaviour, incompetence, and a damaging culture of impunity in public office.

“At every turn, his government has sought to stoke division, play communities off against one another & level down our capital city for political gain.

“This has caused immense damage – harming our economy, feeding public cynicism & degrading our country in the eyes of the world. Truth, decency and integrity in public office matter.

“There will be a collective sigh of relief across the country now he has finally agreed to leave Number 10, but that departure simply cannot wait until the Autumn now so much damage has been done. And this goes far wider than one man.

“Boris Johnson was supported, defended and enabled by Conservative Ministers and MPs every step of the way, even though they knew – from the very start – he was unfit to be Prime Minister.

“Londoners and people across Britain are being hit hard by the cost-of-living crisis, spiralling inequality and a stagnating economy.

“It’s clear: the Tories are incapable of governing in the national interest and fixing the huge challenges we face.

“The only way our country will be able to get the fresh start it deserves is for the next Prime Minister to call an immediate General Election so we can get rid of this appalling Tory government.”