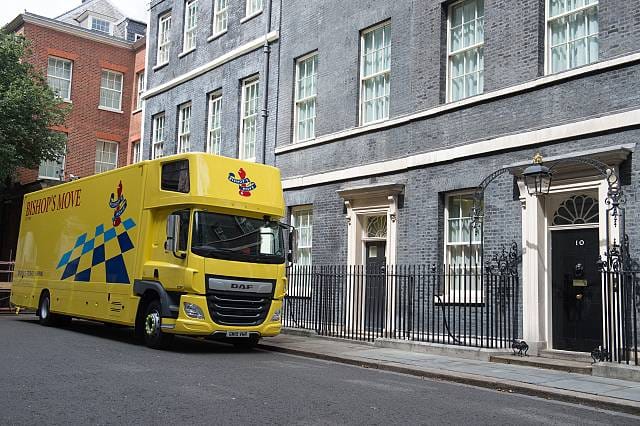 A spokeswoman for Downing Street said, “The PM is officially moving in today and, yes, his partner will be living there.”

Downing Street said that Symonds who is a former Tory spin doctor will have no publicly funded staff working for her.

The spokeswoman said, “In relation to her living at Number 10 there won’t be any additional cost to the taxpayer.”

Inflation remains the most important issue for Britons, as public...