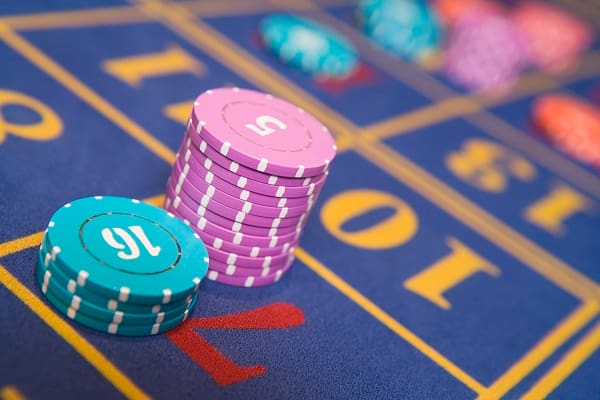 RPI inflation hit11.8% as petrol, energy and food costs are all rising.

Food shopping is up almost 10% in a year.

“Another larger-than-expected increase in inflation is turning up the heat on the UK’s economy – and on the spending power of the nation. It could also be the signal for the Bank of England to hike rates by 0.5% next month, less than 24 hours after the Governor, Andrew Bailey, said he was prepared to take stronger action.

“It’s the same story as previous months: petrol, home energy bills, food prices and mortgage costs are all pushing up the inflation rate as they keep on heading upwards. This highlights the Bank’s conundrum, as one of the biggest contributors to inflation at the moment is mortgage costs, which are a direct result of the rate setters increasing Base Rate significantly since December.

“Filling up your car is now an eye-watering experience. Between May and June we saw the largest increase in the price of petrol on record, with the price per litre jumping 18.1p. It means that in the space of just one month it became £9 more expensive to fill up an average family car.

“Everyone will have felt inflation in their food shop, with this month’s figures laying bare just how pricey everything has become. They put grocery inflation at almost 10%, meaning that a £100 food shop a year ago will now set you back £110 for the same items. The largest culprits for food inflation will have many people turning vegan, with eggs, cheese, milk and meat all seeing the biggest rises in prices. However, vegetables also saw some substantial price rises, meaning there is nowhere to hide.

“On top of that, we have wage growth falling in real terms. Put bluntly, we all need to spend more to get the same amount of stuff, but manage that on a smaller salary. It’s not a conundrum that anyone relishes solving.

“However, one area where we are starting to see price falls and inflation ebb away is in used cars. The market was rampant thanks to the chip shortage and a lack of new cars available, but it appears some of those price rises are starting to plateau with June seeing the fifth consecutive month of price falls.”

Half of UK adults fear falling into fuel poverty before...