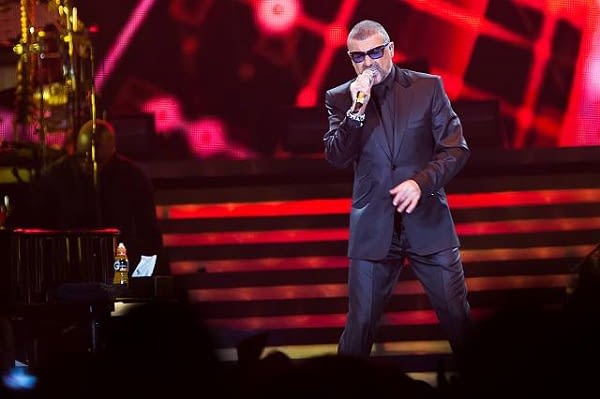 Melanie Panayiotou, George Michael’s sister has died aged 55, she was found on Christmas day by her older sister Yioda Panayiotou on the third anniversary of her brother’s death.

The Metropolitan Police said, “Police were called by London Ambulance Service at approximately 19:35hrs on Wednesday, 25 December to reports of the sudden death of a woman, aged in her 50s, at an address in Oak Hill Park, NW3.

“The death is not being treated as suspicious by police.

“A report will be compiled for the Coroner into the circumstances.”

She died exactly three years to the date after Michael died on Christmas day in 2016 at his home on Goring-on-Thames aged 53.