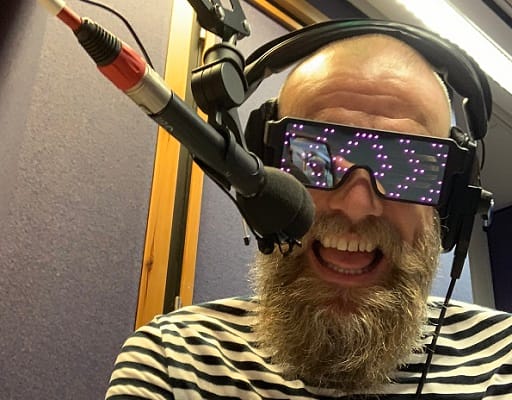 A Swedish comedian who told a vegetable joke has been named the best joke at this year’s Edinburgh Fringe Festival.

Some 2,000 voting members voted the vegetable joke was the funniest joke at the Fringe.

Comedian Olaf Falafel said, “I keep randomly shouting out ‘broccoli’ and ‘cauliflower’ – I think I might have florets.”

The comedian said, “It’s been really good fun, I would definitely say that winning this award has been a highlight, and just being able to make people laugh with my stupid jokes.”

Richard Stott comedian took second place with, “Someone stole my antidepressants. Whoever they are, I hope they’re happy.”

And in third place was Milton Jones who said, “What’s driving Brexit? From here it looks like it’s probably the Duke of Edinburgh.”