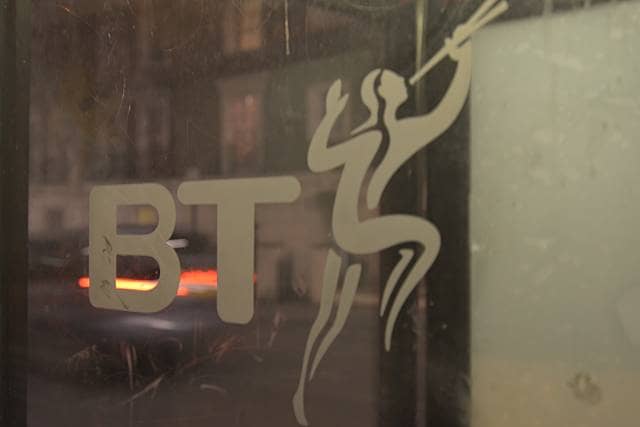 Part of the deal will allow BT to lease back 300,000sq ft for 30 months providing the telecoms giant time to move into a new location within London.

BT announced last month they are to close many offices in a shake up, the consolidation plan will see 300 offices reduced to just 30 by 2023, no jobs will lost.

Despite BT stressing no jobs will be lost, it was previously announced that the company will cut around 13,000 staff and will also hire 6,000 staff in a drive to save £1.5bn over three years.

Avado and BT Group working to close the Skills Gap

999 call handlers will join tens of thousands Openreach and...

FTSE lower as European gas prices surge while BT in...