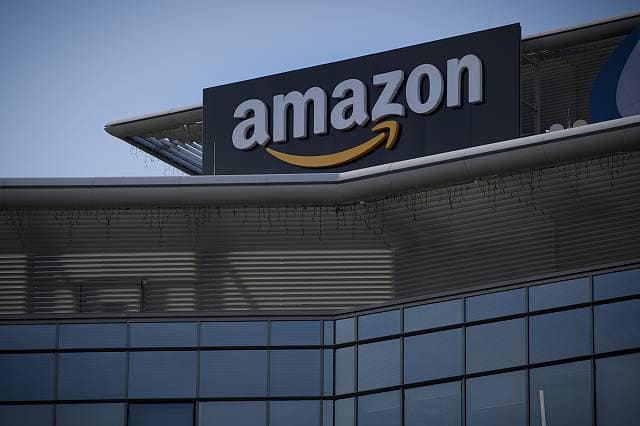 Amazon the Seattle based company has said they now have more than 150m prime members who pay $119 (£90) subscription per annum.

According to the company FactSet analysts had expected $4.04 per share during the last quarter while revenue soared by 21% to $87.44bn surpassing expectations.

In after hours trading on Thursday shares soared by 12%.