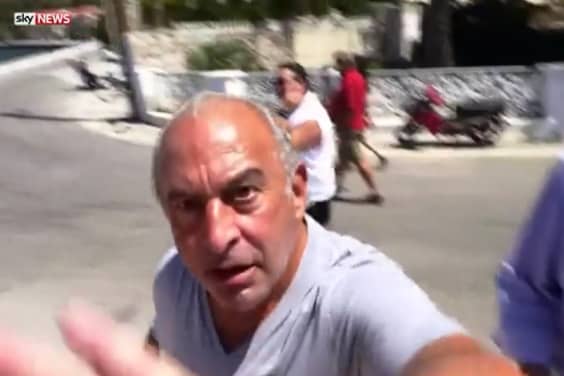 Will Philip Green lose his knighthood?

MPs team up against the retail billionaire

Sir Philip Green’s knighthood is being threatend by over 115 MPs.

According to the BBC, MPs have come together to discuss a proposal to attempt to remove Green’s knighthood.

The news comes as Green is set to meet The Pensions Regulator to finalise a deal over BHS’s pension fund.

“If he has the mind and the will to do something, it happens quickly. He came before us on the committee on the 15 June and said he’d sort it. We’re discussing this on the 20 October. Is that really reflective of somebody who wants to sort this? He does need to get his cheque book out.”

Downing Street this morning refused to say whether Sir Philip should lose his knighthood.