Home Business NewsBusiness What will the end of furlough mean for the UK jobs jigsaw? 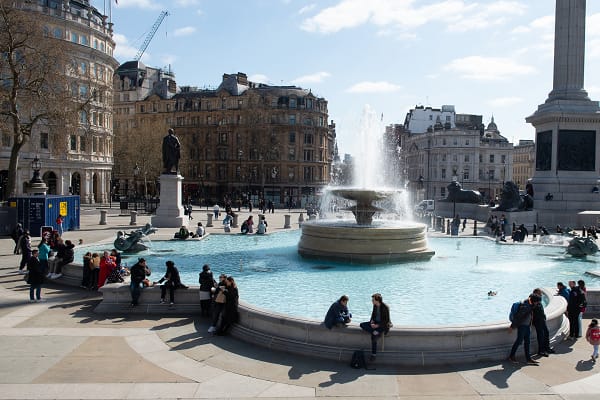 What will the end of furlough mean for the UK jobs jigsaw?

11.6 million jobs have been on furlough at some point over the last 18 months.

Last figures from HMRC showed 1.6m people were still on furlough at the end of July.

As of 19 September, the Jobs Recovery Tracker showed there were 1.9m active job adverts in the UK.

“There will be plenty of employers hoping that Friday does finally deliver the anticipated flood of labour back into the market but in reality, nobody really knows for sure how many of those listed as still on furlough at last count have been welcomed back into their old jobs. We can surmise that certain sectors like travel won’t be able to keep paying every staff member that’s been kept on the books but now those traffic lights have finally been switched off, even travel will be considering whether winter sun might provide a bonanza.

“Many recovering businesses won’t want to lose skilled workers from the fold and for them the timing of furlough’s end might provide a solution.  Christmas is rapidly approaching and names like Amazon, John Lewis and Next are already jostling to pull in the temporary staff they’ll need to keep deliveries flowing over the all-important golden quarter.  It might not be the solution furloughed staff had been hoping for but taking a cut in hours would at least give them hope that their career path is still heading in the right direction, even if it has to take a little detour.  And with sign-on bonuses or perks like free food being dangled like carrots, a cut in hours does open up opportunities at least in the short term.

“Whilst much has been made of the October deadline and a chance to finally figure out what the UK jobs market looks like without the safety net, its unlikely we’ll be able to get a true picture of what COVID restrictions have left behind until early next year.  Companies are already factoring in what rising prices mean for their outlook, profit margins will be squeezed and if the winter is as dire as some headlines predict, those early unemployment predictions might still be on the cards.

“Revised GDP figures might show the UK economy recovered faster in the second quarter of the year than previously thought, but no one struggling to buy petrol at the pump this week will set much store by what was.  Nor will households which suddenly find themselves switched onto more expensive tariffs because their energy supplier has gone bust. Those households will no longer have the kind of disposable income that helped lift spring figures.  Looking back has merit but only if the information is viewed alongside the now and considers direction of travel.  The UK engine all but stalled all over the summer and the irony is not lost that recent fuel issues might have left the tank a little empty.

“Inflation has proved far more sticky than some policy makers had anticipated, but to be fair some of the issues which have led to supply snarl ups couldn’t have been predicted without a handy crystal ball. Markets are already pricing in rate rises but the Bank of England will be watching the jobs sector like a hawk, act too soon and even the snail’s pace of recovery could falter.  Furlough was a lifeline to many, but it acted like a curtain, hiding the real jobs picture, now the curtain is being drawn back no one really knows how all the pieces of the jobs jigsaw will fit together.”