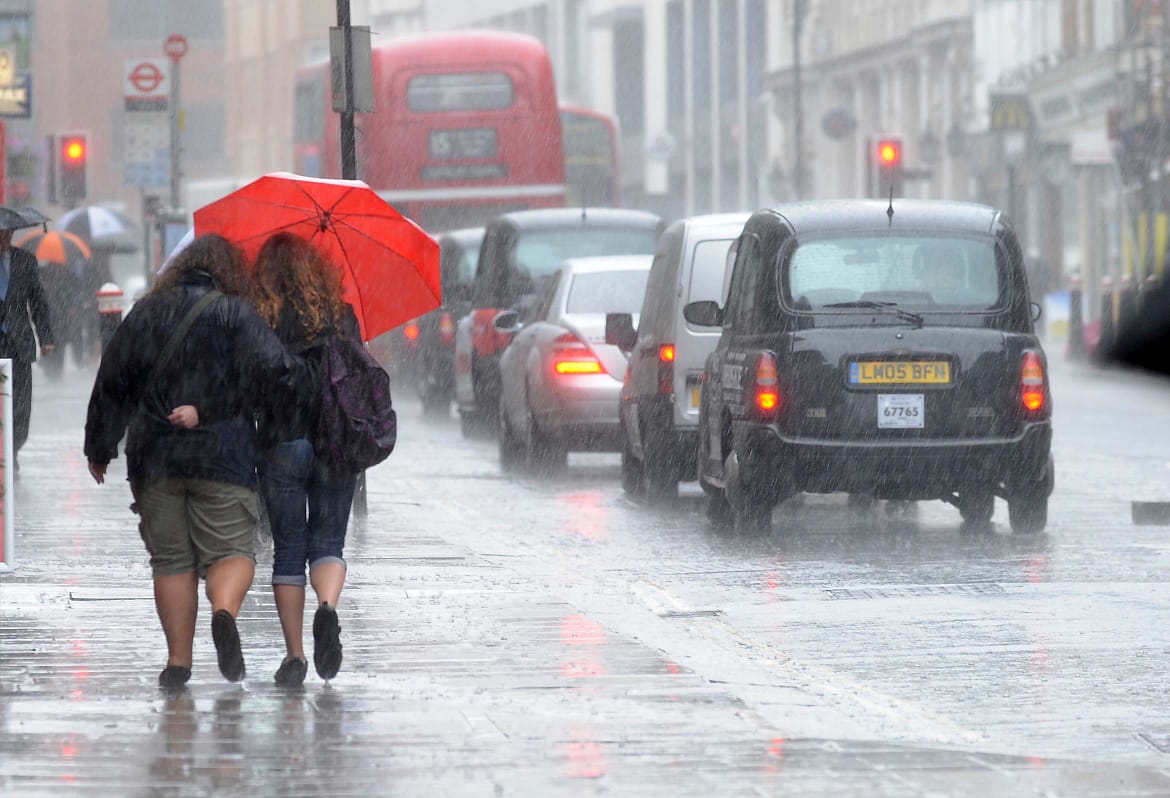 UK weather: Thunderstorms on the way

Just hours after recording top temperatures during the May bank holiday— the mercury reached 28.7 degrees over the weekend— the weatherman has now said that thunderstorms are on the way and the temperatures could fall to 20C.

Travelling home this evening shouldn’t be too challenging weather-wise, though a few roads in eastern England may catch a heavy or thundery shower ⛈️ pic.twitter.com/agCFLHVMWD

A Met Office spokesman said: “We had a lot of very hot sunshine. It will stay pretty hot across the parts of the east – particularly the south east… Through the afternoon we could start to see some thundery rain across the eastern parts.We could have thundery showers but away from that probably a decent day for many.”

Forecaster Sophie Yeomans also said: “Londoners should make the most of the conditions today and in the early part of the week. Most evenings this week, London will see a bit of rain overnight.

“Tonight we might well have some thunder as well, that is not totally out of the question. Tomorrow morning will be bright but by the afternoon it will be overcast.”