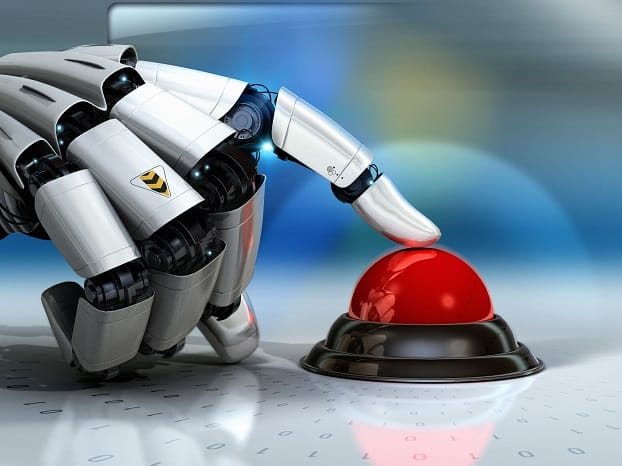 Here’s what the billionaire said

The world’s richest man feels the revenue from a robot tax could be used towards funding health workers and people in elderly and child care.

Gates said: “Right now, the human worker who does, say, $50,000 worth of work in a factory, that income is taxed and you get income tax, social security tax, all those things. If a robot comes in to do the same thing, you’d think that we’d tax the robot at a similar level.

“If you can take the labour that used to do the thing automation replaces, and financially and training-wise and fulfillment-wise have that person go off and do these other things, then you’re net ahead. But you can’t just give up that income tax, because that’s part of how you’ve been funding that level of human workers.”