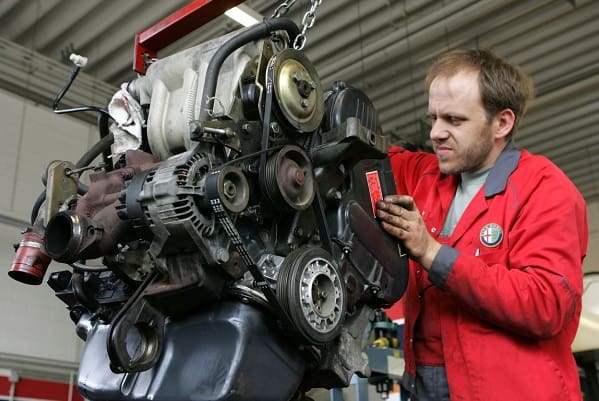 The self-employed sector ‘undermined and diminished’

New research by the Association of Independent Professionals and the Self-Employed (IPSE) has found that the number of solo self-employed in the UK has fallen by 5 per cent compared to last year. The total number of solo self-employed (excluding those who have others working for them) has fallen from 4.6 million in 2019 to 4.4 million. Until now the sector had been growing continuously for 11 years – by a total of 40 per cent.

There was significant variance across the UK, with the sharpest falls (all by 10%) in Yorkshire and the Humber, the East of England and Wales. The only increases were in the East Midlands (+4%) and Northern Ireland (+17%).

Worryingly, one in seven people in the sector (15%) said they became solo self-employed between 2019 and 2020. This equates to 591,000 people who would not have been able to access the government’s Self-Employment Income Support Scheme (SEISS). The fact that this and other significant groups such as sole directors of limited companies were excluded from government grants may have played a part in the enormous increase in self-employed people accessing Universal Credit. The number of solo self-employed accessing UC rose by 341 per cent from 47,000 in 2019 to 206,200.

The picture is very uneven in terms of skills and occupations, too. The sharpest fall was in Standard Occupational Category (SOC) 8, which includes process plant workers and machine operatives. The number in this group fell by over 90,000 (20%) between 2019 and 2020. By contrast, there was actually an increase in two of the most highly skilled groups: (professional occupations) grew by two per cent and SOC3 (associate and technical occupations) grew by three per cent.

Among highly skilled freelancers, the biggest freelancer group – skilled artistic, literary and media occupations – remained roughly stable at 16 per cent of the freelance sector. However, the second-biggest freelancer occupational group, managers and proprietors, grew by two per cent. The third-biggest group, teaching and education professionals, shrank by 11 per cent. There were sharp declines in the number of public service professionals (-29%), mangers and proprietors in hospitality and leisure services (-18%) and engineering professionals (-17%).

Derek Cribb, CEO of IPSE said, “Our annual review of the self-employed landscape shows that 2020 has left it pockmarked and scarred, with hundreds of thousands dropping out of self-employment and into the benefits system.

“As our report shows, the impact has been uneven, with particular groups such as young men, disabled freelancers and people in less skilled self-employed work being much harder hit than others.

“Across the industries, too, we see a very uneven picture, with construction workers, road transport drivers and agricultural trades bearing the brunt of the damage.

“However, aside from a smattering of positive stories, there has been decline right across the solo self-employed sector.

“This is especially worrying to see now because historically, it has always been the self-employed who have driven the economy in hard times, using their flexible skills to kickstart businesses and new projects.

“As with so many issues, however, 2020 has proved different. The circumstances of lockdown and the gaps in support for the self-employed have left the sector undermined and diminished.

“We fear, too, for the future: many self-employed now face not only many more months without support, but also the economic disruption and confusion of Brexit.

“We urge the government to take steps to fix the damage to the self-employed sector, both by looking again at support for excluded groups and also by providing more certainty and guidance to the sector on Brexit. We are also calling for the government to create a Freelancer Commissioner post to act as a long-term champion of the interests of the UK’s self-employed.”