Home Business News Syria ‘chemical attack’: Russia warns it will shoot down any US missiles fired at Syria 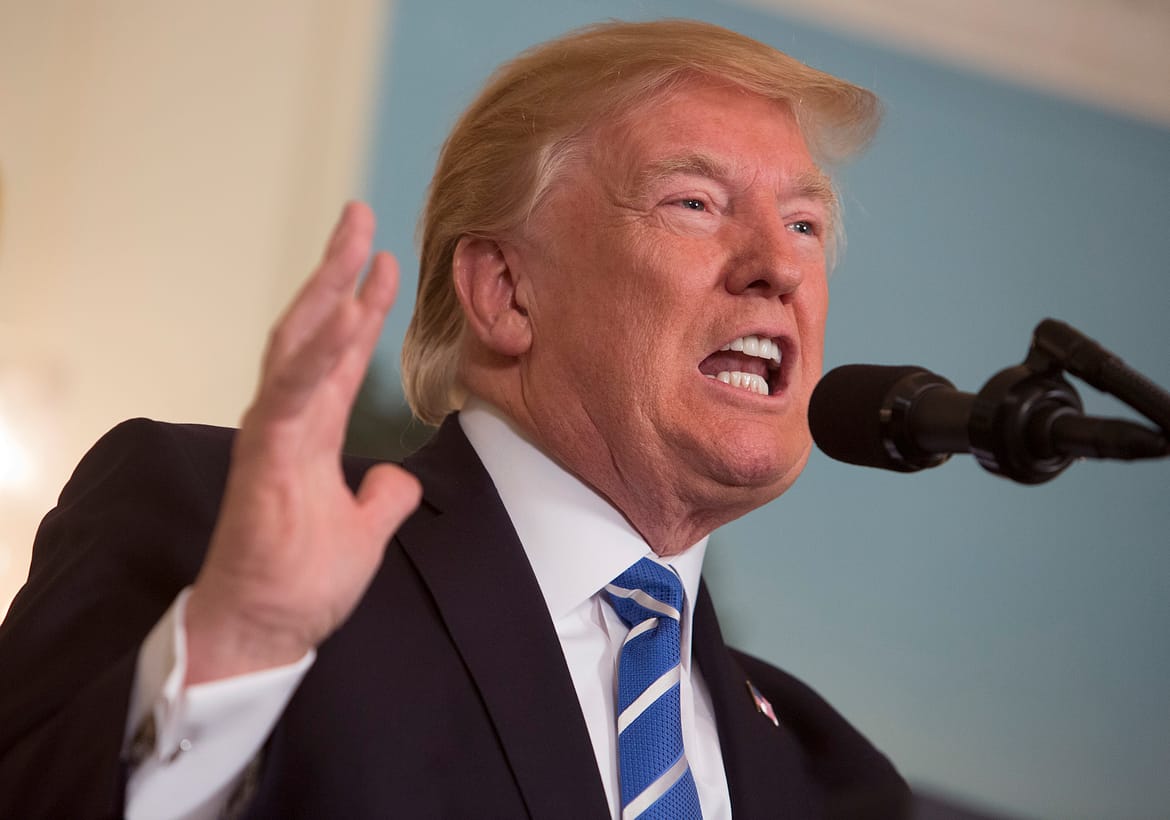 Syria ‘chemical attack’: Russia warns it will shoot down any US missiles fired at Syria

Russian forces will shoot down any US missiles fired at Syria and attack the aircraft or warships they are fired from, the Russian ambassador to Lebanon has warned today.

“If there is an American strike, then we… will shoot down the missiles and target the positions from where they were launched,” Russian Ambassador Alexander Zasypkin told Hezbollah’s al-Manar TV, in Arabic.

He also said that a clash “should be ruled out and therefore we are ready to hold negotiations”.

The comments come as the US and its allies are considering whether to hit Syria over a suspected poison gas attack, which reportedly killed dozens of people in Douma near Damascus last week.

PM Theresa May has also agreed with her US and French counterparts that the international community must respond to an alleged chemical attack in Syria. In phone calls, May, Donald Trump and Emmanuel Macron said those responsible should be “held to account”.