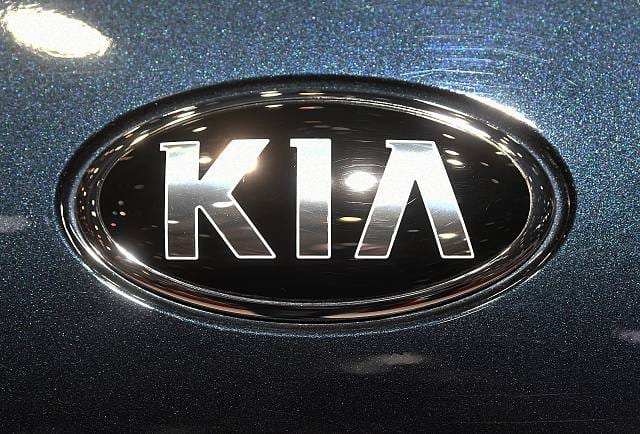 Surrey County Cricket Club and Kia Motors (UK) Limited have agreed a further extension to their successful ongoing partnership, maintaining Kia’s sponsorship of the club and the iconic Kia Oval for a further four years, until the end of 2024.

The partnership has now lasted fourteen years, one of the longest associations in English sport. Over the course of the sponsorship, the ground will have staged four final Ashes Test Matches and hosted over 1.5m fans to watch Surrey’s domestic T20 matches.

The ground will continue to be known as the Kia Oval and Kia, who are also key partners of women’s cricket nationwide – will continue to have their branding displayed around the historic ground and on the front of players’ shirts, meaning cricketing superstars like Jason Roy, Natalie Sciver and brothers Sam and Tom Curran will continue to play in Kia branded kit.

A continued emphasis will be placed on the club’s digital channels and fans can expect further features such as the Kia Masterclass, where club legend Mark Butcher and members of the Surrey squad offer pro tips on key cricketing skills.

Kia will also continue to be involved at the ground’s sold out T20 matches, with the hugely popular Kia Catch –where fans who are able to cleanly catch a six struck into the stands can win £1,000, continuing for the duration of the sponsorship.

Charlie Hodgson, Managing Director of Surrey CCC said, “Kia have been the best possible partners for the last ten years, a true friend to cricket and it’s wonderful to continue to have them in the Surrey family until at least 2024.

“As a major worldwide brand with strong UK roots in Surrey, the links couldn’t be any stronger and we hugely look forward to working them in an ever-closer manner as our partnership continues.”

Paul Philpott, President and CEO of Kia Motors (UK) Limited said, “Our partnership with the team at Surrey CCC and the Kia Oval has proved fruitful both on and off the pitch, and our long-standing sponsorship has seen both the Kia brand and all the Surrey teams grow from strength to strength and we are looking forward to supporting both the men’s and women’s teams in the upcoming T20 and Kia Super League matches.”