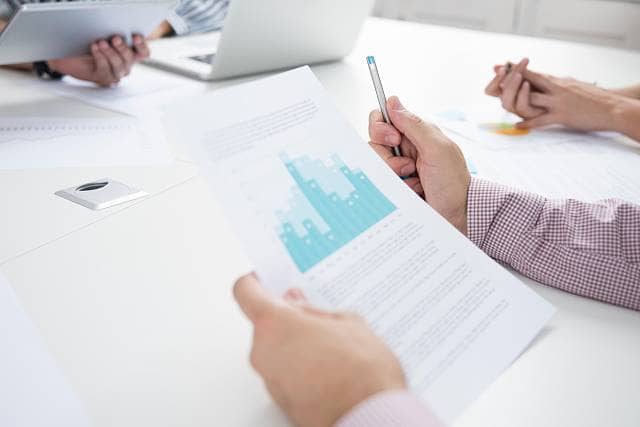 British drinks firm Conviviality Plc officially fallen into administration today but said its retail business was not affected and stores would stay open as the firm looks for a buyer for its brands such as Bargain Booze and Wine Rack.

PwC has been appointed to handle the administration.

The troubled drink firm had warned last week that it was likely to collapse, putting around 2,600 jobs at risk. Yesterday, thousands of jobs at the business were saved when it sold its wholesale arm to Irish cider maker C&C. The deal will see around 2,000 staff join the Irish firm.

A spokesman for PwC said that while the parent company had gone into administration, its retail arm had not, and was still trading normally.

The firm said it was continuing to engage with parties interested in its retail business.