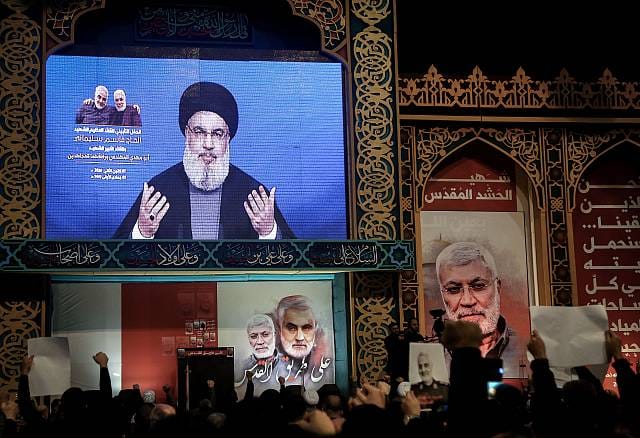 The daughter of Major General Qassem Soleimani who was killed by the US in a drone strike on Friday has warned the US that a “dark day” is coming over his death.

On Monday Iranians have taken to the streets in their thousands to attend the funeral of Soleimani including senior Iranian figures.

Zeinab Soleimani said in a speech on live state TV, “Crazy Trump, don’t think that everything is over with my father’s martyrdom.”

General Esmail Ghaani is now leading the elite Quds unit of Iran’s revolutionary guard and has said he will “rid of America from the region.”

Speaking Soleimani’s funeral in Tehran he said, “God the almighty has promised to get his revenge, and God is the main avenger. Certainly actions will be taken.”