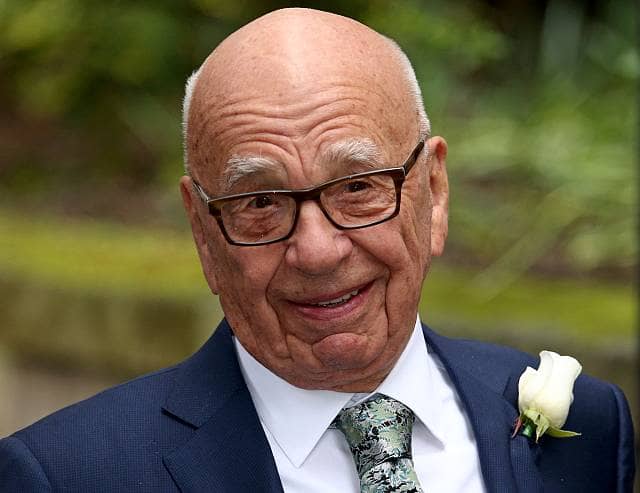 UK to rule on Rupert Murdoch’s bid for Sky today?

According to latest reports, UK government will give its verdict on the proposed takeover of Sky by 21st Century Fox later today. Culture Secretary Matt Hancock is expected to make a statement on the deal, the government added.

If the government gives Fox the go-ahead to buy Sky, Rupert Murdoch faces another fight before he wins the prize.

Comcast has made a rival offer for Sky in February, resulting in the Sky’s independent board members withdrawing their recommendation of the offer from Fox, which already owns 39 per cent of Sky.

Murdoch had launched his bid to buy all of Sky in December 2016, but the takeover has been held up by politicians and regulators who fear it will give the mogul too much influence in Britain.