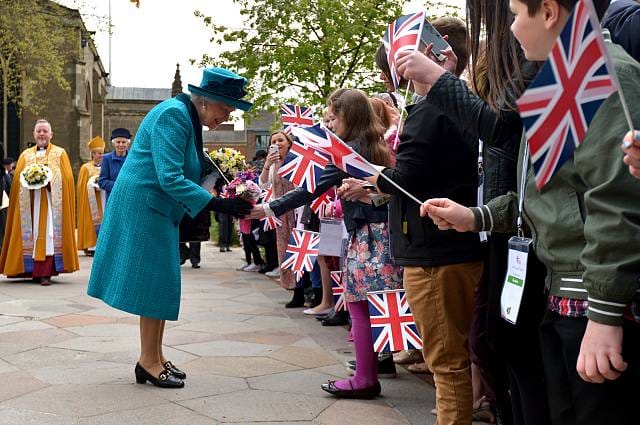 The Queen calls ‘all staff’ meeting at Buckingham Palace

The Queen’s most senior aides have called a special “all-staff” meeting today.

Courtiers from across the country have been summoned to London. They will be addressed by the Lord Chamberlain and Her Majesty’s private secretary Sir Christopher Geidt.

Buckingham Palace have not commented on the “emergency” meeting but it’s understood that it does not concern the health of the Queen or the Duke of Edinburgh.

It’s also understood that “all-staff” meetings do occur from time to time.

The Lord Chamberlain heads a department within the household that is concerned with matters such as protocol, state visits, investitures, garden parties, the State Opening of Parliament, royal weddings and funerals.

Sources also say that her Majesty’s longest serving staff members do not know why the meeting has been called.

Buckingham Palace is to make an announcement later.