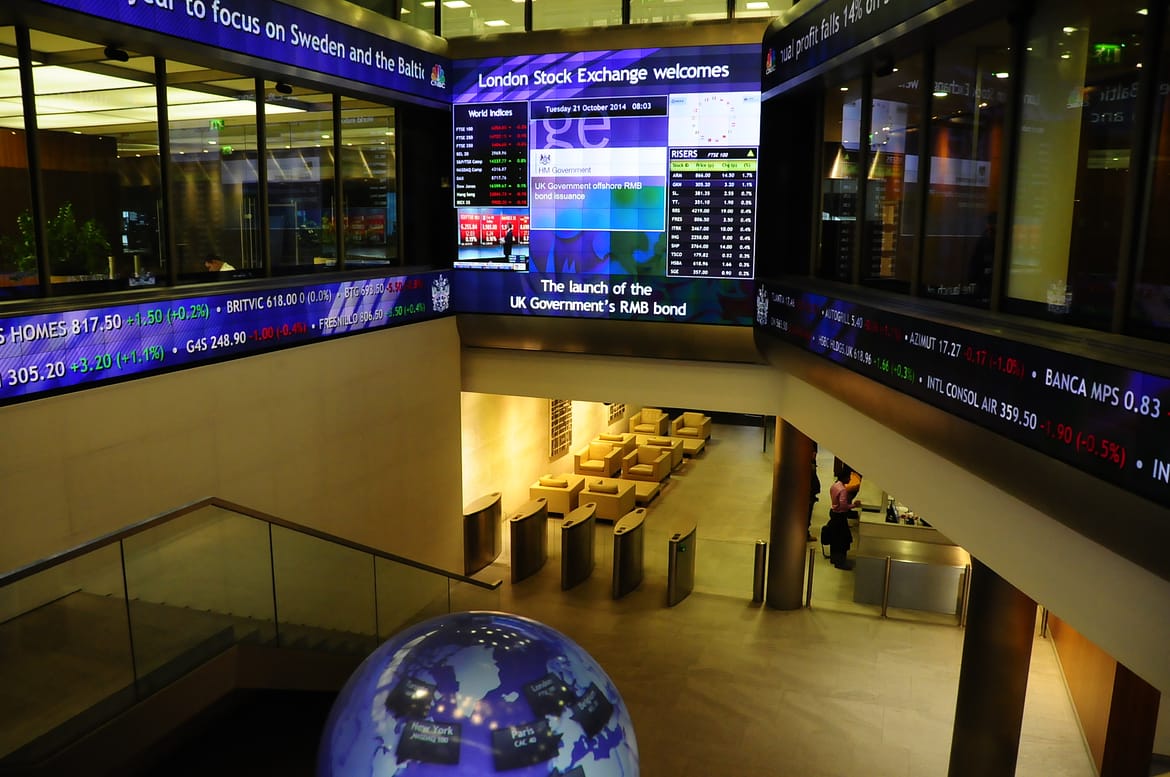 TalkTalk shares have fallen almost 10 per cent after the firm cut its dividend and warned of its profits falling.

It expects earnings to fall again this year as it invests to attract new customers.

The firm suffered with a major hack in 2015, its profits halved that year.

Barratt Developments surged 4.4 per cent. The firm expects to see a £733m pre-tax profit for the year to the end of June.

ITV shares fell 2.5 per cent due to a three per cent drop in revenues for the first quarter of the year.