Home Business NewsBusiness Soros: Trump is a "would-be dictator" and May will quit soon 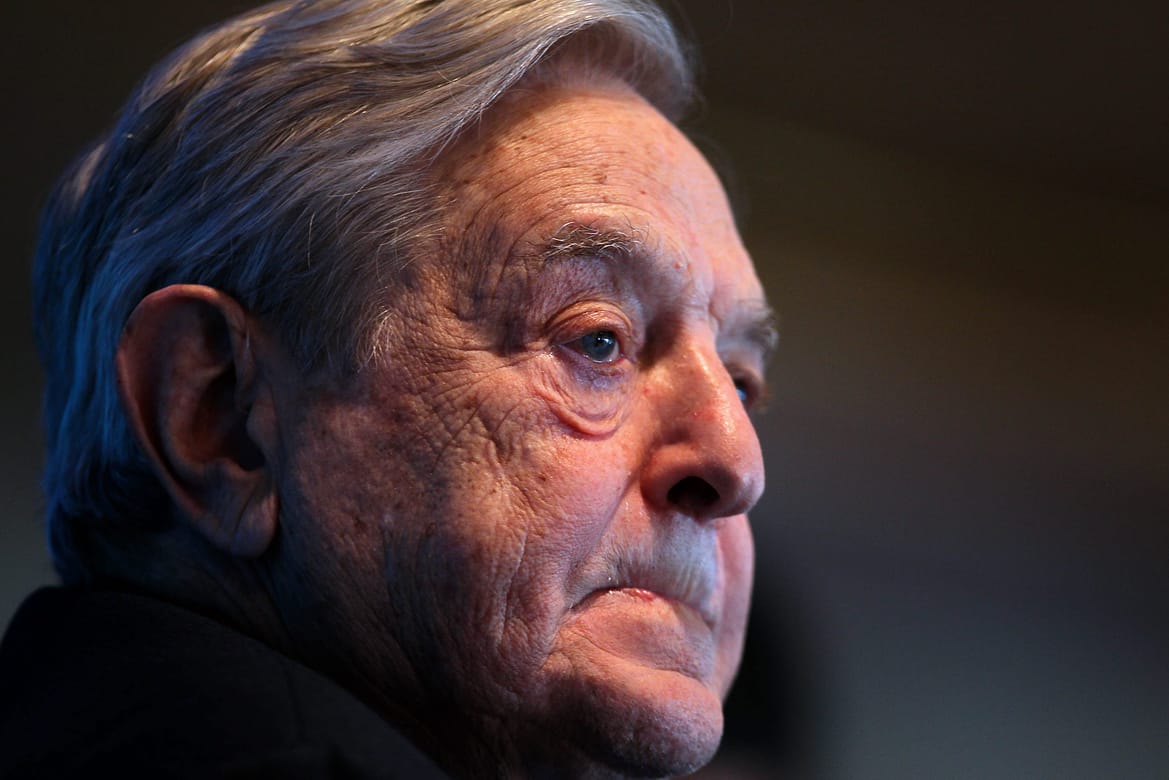 Soros: Trump is a "would-be dictator" and May will quit soon

Controversial comments from the billionaire

Donald Trump is a “would-be dictator” and Theresa May will not remain PM for too long, billionaire investor George Soros has told the Davos world economic forum.

On Trump, Soros said:  “I personally have confidence that he’s going to fail … because his ideas that guide him are inherently self-contradictory.”

On Theresa May and Brexit, Soros said:  “In my opinion it is unlikely that prime minister May is actually going to remain in power. Already she has a very divided cabinet, a very small majority in parliament. And I think she will not last.

“At the moment the people in the UK are in denial. The current economic situation is not as bad as was predicted and they live in hope. But as the currency depreciates, inflation will be the driving force and this will lead to declining living standards.

“This is going to take some time, but when it does happen they’ll realise that they are earning less than before because wages won’t rise as fast as the cost of living.

“The divorce is going to take a very long time. It’s much harder to divorce than to get married, so I think the desire for rapprochement will develop, and in theory or maybe even in practice you could have a situation in 2019 or 2020 when Britain will leave the EU, because it does have to take place, but they could leave on a Friday but join over the weekend and have the new arrangement in place in Monday morning.”