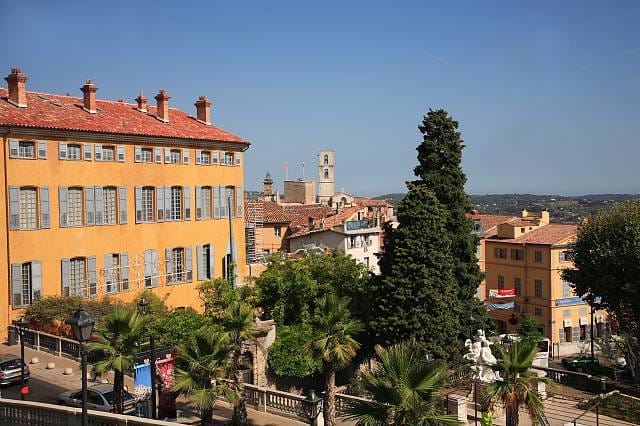 Police in France have arrested a teenage boy, 17 at a school in Grasse after two people were injured in a shooting.

A suspect is currently on the run, French media have suggested it could well be an incident between two students.

Anti-terrorist commandos from the elite Raid force were sent to the area.

Grasse isn’t too far from the city of Nice, this is where a lorry attack killed 86 people in July.

France is currently under a state of emergency due to the spate of attacks which have hit the country in the last 18 months.

Juliette Méadel is the junior minister for victims and said all students are safe.