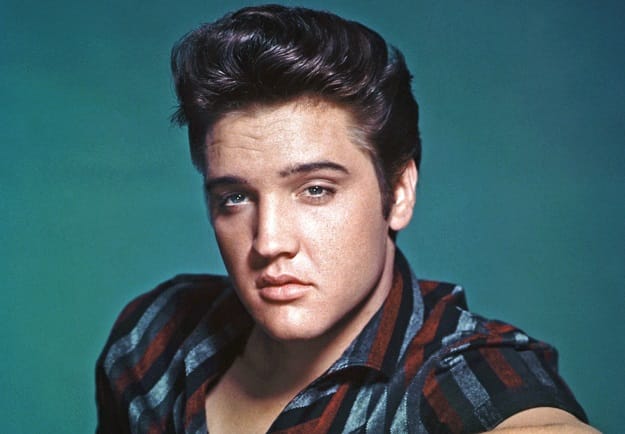 At an auction in Geneva

An 18ct white-gold, diamond-encrusted watch that belonged to Elvis Presley has been sold for a record $1.8m at an auction in Geneva.

The 1960 Omega has been sold for 18 times the highest estimate and the highest ever paid for the Swiss brand, according to the latest reports.

The watch was gifted to Presley by RCA Records to celebrate his sale of 75m records. It has a caseback engraved: “To Elvis, 75 Million Records, RCA Victor, 12-25-60.”

According to the Forbes, the story behind the watch is that Elvis was sitting in a restaurant when he was approached by a man who said, “nice watch.” Elvis glanced at the man’s watch, a diamond-set Hamilton, and replied, “I like your watch too. Do you want to trade?” It was consigned to auction by the man’s nephew.