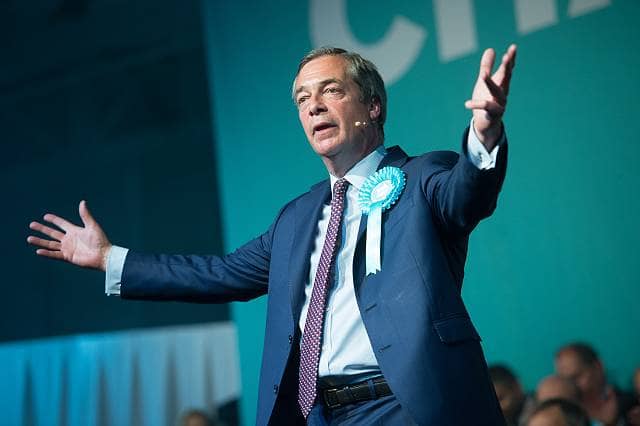 Brexit Party leader and former UKIP leader Nigel Farage is cashing in €30,000 (£26,900) a month from his media company Thorn in the Side, according to his latest earnings declaration.

A declaration by Farage made on 1 July shows he earned at least €30,000 a month gross as director of Thorn in the Side Limited. He does not get paid anything as the leader of the Brexit party.

Farage has to publish earnings as members of the European parliament are required to declare all income earned on top of their pre-tax monthly MEP salaries of €8,758.

It comes as a European parliament advisory committee declared that Farage must be hit with the “highest penalty” for a “serious breach” of the code of conduct, according to a leaked letter obtained by Channel 4 News last week.