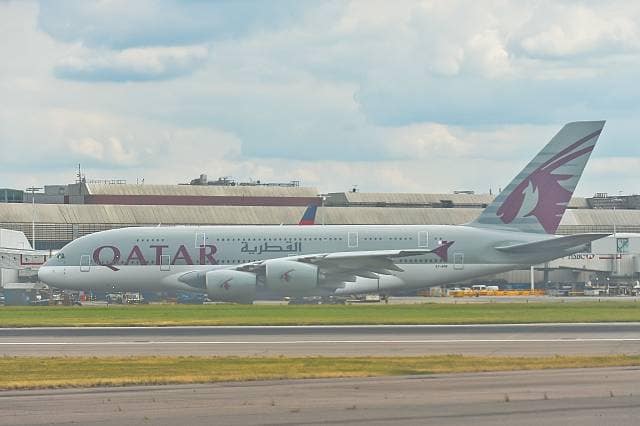 The boss of Qatar Airways has issued “heartfelt apologies” for implying that a woman could not do his job.

Shortly after being appointed the chairman of the International Air Transport Association (IATA) on Tuesday, al Baker responded to a media question on whether a woman could do his job by saying: “Of course it has to be led by a man because it is a very challenging position.”

He later defended his statement by saying: “Quite frankly I think the press took it out of context. They blew it out of proportion. It was just a joke. I didn’t mean it in the way it was meant to be… I apologise for it.”

Asked whether he really believed only a man could do his job, he said: “No, I don’t believe that.