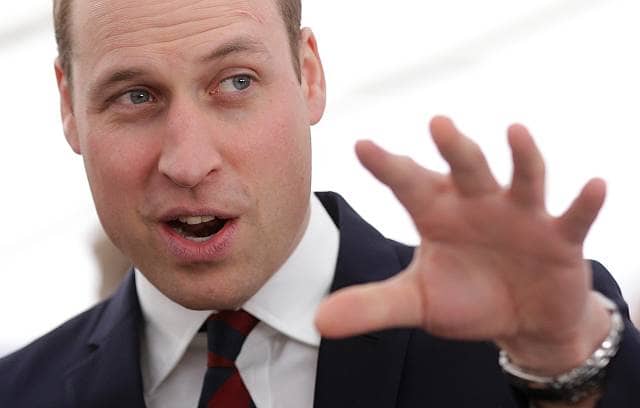 What has the Prince been up to?

Prince William has been caught on video “dad dancing” whilst on a skiing holiday.

He was filmed by a member of the public whilst he was on the dancefloor at a wedding, at the ski resort of Verbier.

Prince William was seen throwing his arms in the air as he danced to 1990s hit ‘I Got 5 On It’ by US hip hop duo Luniz.

Later on he was also seen busting the moves to electronic dance music.

The footage was soon uploaded and shared across the internet.

As well as this photos show the Prince giving the DJ a hug behind the mixing decks, it was shared by a band member of Cardboard Foxes who were also at the Farinet club that night.

Cardboard Foxes in the club with #princewilliam– #royalty#verbierpic.twitter.com/9m5nWFN4hK