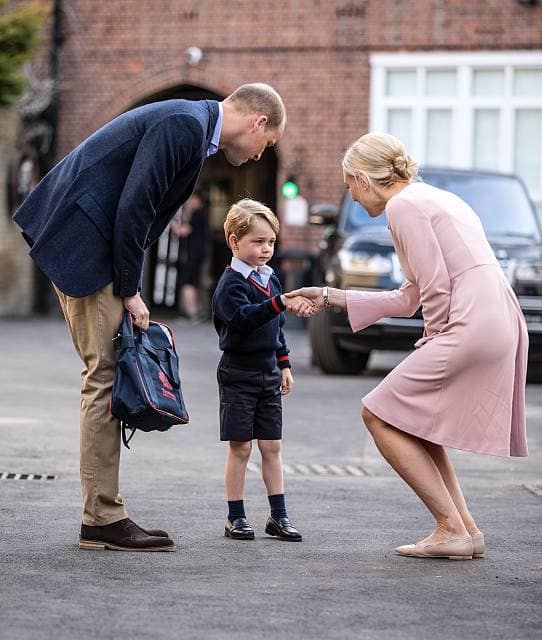 He will be sentenced on June 28

An ISIS supporter who encouraged jihadis to target Prince George has pleaded guilty today to a string of terror charges. Husnain Rashid had maintained his innocence throughout proceedings.

Rashid of Leonard Street in Lancashire had posted information on the Telegram messaging service to encourage jihadis to carry out attacks along with information to help them with possible targets.

Prosecutors said this included posting a picture of Prince George, who is third-in-line to the throne, next to a silhouette of a jihadi fighter. The post also included the address of his school in southwest London which he started attending last September and was accompanied with the caption “even the royal family will not be left alone”.

Rashid will be sentenced on June 28.