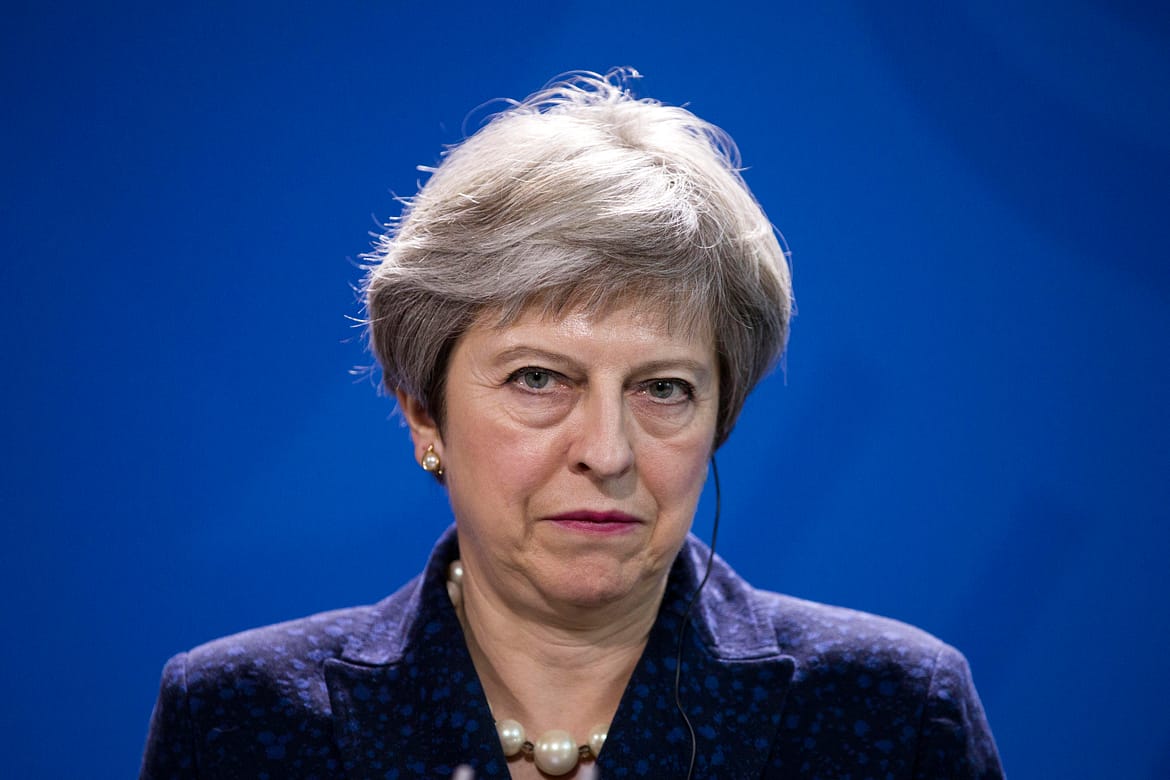 Cracking her whip on Russia for failing to explain how a Soviet-era nerve agent was used to strike down a former double agent in the UK, Prime Minister Theresa May announced that now 23 Russian diplomats will be expelled — in the biggest single expulsion in over 30 years. The diplomats have just one week to leave.

May also said that no ministers or members of the Royal Family will be attending this summer’s World Cup in Russia.

“Under the Vienna Convention, the United Kingdom will now expel 23 Russian diplomats who have been identified as undeclared intelligence officers. Through these expulsions we will fundamentally degrade Russian intelligence capability in the UK for years to come.”

Former spy Skripal had been granted refuge in the UK in 2010 under a “spy swap” but was found unconscious with his 33-year daughter outside a shopping centre in Salisbury last Sunday. Skripals remain in hospital in critical condition.

Talking about Russia using a Soviet-era military-grade nerve agent Novichok to attack the former spy and his daughter, May told Parliament: “Their response demonstrated complete disdain for the gravity of these events.

“They have treated the use of a military grade nerve agent in Europe with sarcasm, contempt and defiance.

“There is no alternative conclusion, other than that the Russian state was culpable for the attempted murder of Mr Skripal and his daughter, and for threatening the lives of other British citizens in Salisbury, including Detective Sergeant Nick Bailey.

“This represents an unlawful use of force by the Russian state against the United Kingdom.”

“We will freeze Russian state assets wherever we have the evidence that they may be used to threaten the life or property of UK nationals or residents,” May added.

Meanwhile, the UK has called for an urgent meeting of the UN security council to update council members on the investigation, the Foreign Office said.

Russia, which is a permanent member of the UN security council, has repeatedly denied any involvement in the nerve agent attack and warned that there would be retaliation against any fresh measures.