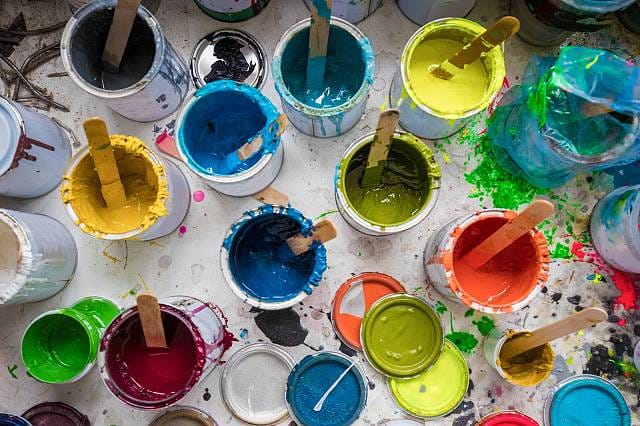 PPG today unveiled its automotive colour trends and data, citing blue as the fastest-growing colour for automobiles worldwide, while white remains the most popular choice for cars in Europe.

While consumers’ preference for white decreased this year by 1 percent, from 33 percent in 2016, the shade remains the overall top pick for vehicles in five of the six European countries surveyed for the data. As a whole, the colour’s favorability has grown by 5 percent over the past five years in this region. Throughout Europe, both metallic and solid versions of white are the most popular options for luxury, compact and mini-van automobiles. But, European consumers prefer blue on sports cars more frequently than any other car type.

“PPG’s leading position in paint and colour forecasting allows us to analyze cross-cultural and cross-industry trends with our 20 global colour stylists from seven countries,” said Jane Harrington, PPG manager, automotive colour styling. “While we know that automotive colour trends are inspired by multiple industries, they are unique compared to fashion or home décor since the trends evolve and change slowly over time instead of significantly year-to-year. While white, black, gray and silver continue to be popular colour choices, we’re seeing a steady increase in the desire for cars in varying blue and brown shades.”

PPG automotive colour preferences by region for 2017 include: