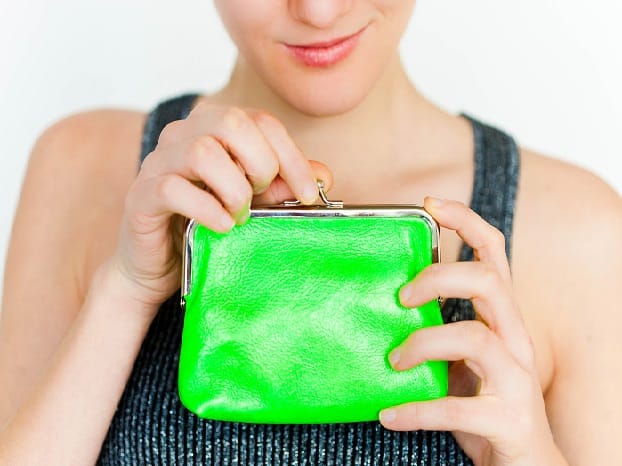 The UK wastes a whopping £17.6bn a year by letting money leach away on takeaways, snacks, coffees, ready meals and items and services which aren’t used – that’s an average of £360 of unnecessary spending per person, per year.

New research commissioned by Gocompare.com Money identified takeaway food and drink as key areas where people felt they waste or ‘leak’ money.  Underused TV subscriptions, failure to shop around for cheaper deals on utility bills and insurances, as well as paying avoidable bank and credit card charges were all included in the nation’s list of the top 20 money leaks:

Matt Sanders, head of money at Gocompare.com,commented, “The odd couple of pounds spent here and there on a coffee or a sandwich to eat at your desk may not seem extravagant  but, over time, lots of little money leaks can add up to a sizeable drain on your finances.

“Failing to shop around for the best deals on utility bills and home and car insurance also made the list of the nation’s top 20 money wasters. Insurers and energy providers compete for new customers so there are always attractive deals on the market for those who take the time to look – with potential savings running into the £100s.  Comparing energy and insurance prices has never been easier and switching to a new deal only takes a few minutes.”