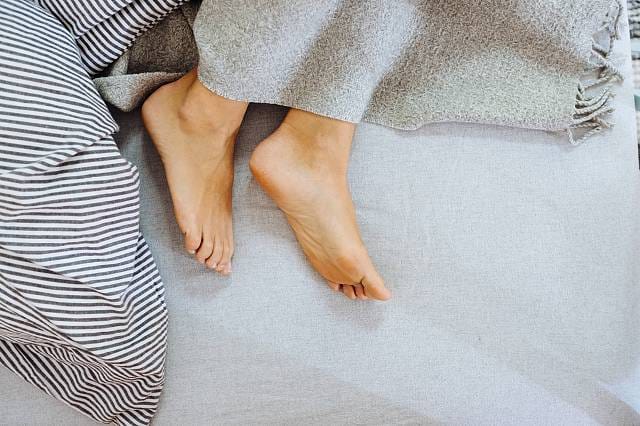 Leesa Sleep, the leading direct-to-consumer online luxury mattress retailer, today announced the close of a Series B funding, raising £17.6m ($23m) in a round led by One Better Ventures, an investment company led by Seventh Generation CEO John Replogle.

Replogle will join Leesa as chairman of the board alongside Peter Graham who was chairman of Seventh Generation until its recent sale to Unilever, who will also join the Leesa Sleep board. Notable investors include social impact entrepreneurs such as Blake Mycoskie, Founder of TOMS.

The investors included in this round are aligned with Leesa’s social mission to elevate life with thoughtfully designed and crafted products and to be a force for good in the world, as recognised by Leesa’s certification as a B Corp.

Launched at the beginning of 2015 by e-commerce entrepreneur David Wolfe and mattress industry veteran Jamie Diamonstein, Leesa raised £5.4m ($7m) in its Series A funding in mid-2015 through TitleCard Capital, whose partners include well-known artists and professional athletes such as Adam Levine, Jimmy Kimmel and Kate Hudson. Leesa has delivered triple digit growth and positive cashflow since its inception and sales are expected to exceed £152m ($200m) in the next 12 months.

Leesa will use this second round of funding to invest in the brand and to drive growth by launching a series of new products as well as to extend the reach and impact of its partnerships, events and celebrity relationships based around a common goal to be a force for both wellness and good. This includes continued work with long term ambassadors Michael Phelps and Aly Raisman.

David Wolfe, co-founder and CEO of Leesa, said: “We are humbled and invigorated by the extraordinary response Leesa has received in such a short period of time, and we are excited to use this round of funding to broaden our reach to customers and influencers alike as well as expand into the retail category.

“As a company that values its impact on the world as much as its financial prosperity, we are also thrilled to be able to use this success to drive toward our audacious goal of ending homelessness.”

Leesa will also use this round of funding to further expand its product line to cover the entire sleep spectrum. Diamonstein expertly leads the product development process and is considering a series of new products focused on quality and unique craftsmanship consistent with Leesa’s existing merchandise. Further, Leesa’s rapid growth provides an even greater opportunity to continue its already robust social impact program, the self-established heart and soul of the company.

Leesa has donated more than 17,000 mattresses as a result of its One-Ten Program, wherein Leesa donates one mattress for every 10 sold – just one part of a three-tiered social impact program that affects every employee and customer of Leesa.

John Replogle, CEO of Seventh Generation and chairman of the board at Leesa, said: “The combination of Leesa’s exceptional products, experienced management, customer service and dedication to social good is what has propelled them forward in the category.

“This round will help to ensure Leesa is a household name known as much for its amazing sleep products as for its social mission and goal of providing all people with a place to rest their head at night.”

Headquarted in Virginia Beach, Va. with UK offices in Manchester, Leesa is a direct-to-consumer online luxury mattress company that delivers directly to consumers’ doors. From its start, Leesa has measured its own success not just by the bottom line, but by the company’s overall social impact. To date, Leesa’s One-Ten program has provided more than 17,000 new mattresses to those in need globally.

Leesa offers a 100-night risk-free trial, free delivery, and no-hassle returns. In 2016, Leesa was recognised as a certified B Corp, joining forces with more than 2,100 companies like Ben & Jerry’s, Patagonia, Eileen Fisher and Warby Parker using business as a force for good. The company currently delivers to the U.S., U.K. Germany and Canada. For more information visit www.leesa.co.uk.