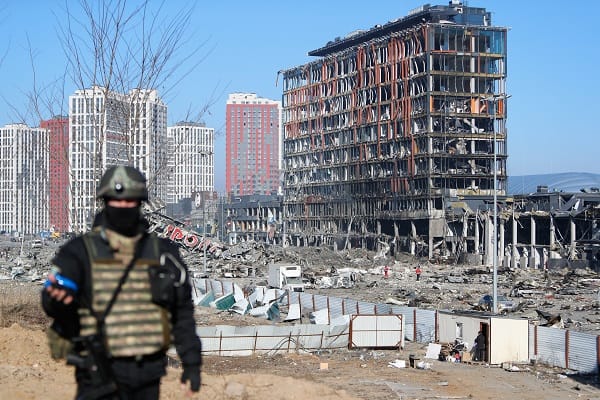 IsraAID, an Israeli non-governmental organisation which supports the victims of the humanitarian crisis, has opened two offices in Odesa and Kyiv. This is reported on the Facebook page of

The Embassy of Ukraine in Israel wrote on Facebook, “Our IsraAID partners have returned from a business trip to Ukraine, where they visited Odesa, Kyiv and the Kyiv region.

“They saw with their own eyes all the horrors caused by the Russian invaders in Bucha, and also talked with representatives of various Ukrainian organisations regarding further cooperation.

“In the near future, it is planned to open two offices of the organization in Odesa and Kyiv for even closer cooperation on the territory of the whole country.”

The embassy said that since the beginning of the full-scale Russian invasion of Ukraine, IsraAid has been supporting Ukrainian refugees in Moldova, providing psychological assistance to affected Ukrainians, and humanitarian assistance to the southern regions of the country.

They added, “We express our deep gratitude to IsraAID for helping Ukraine in these tragic moments.”

The Embassy added that the shelling by Russian missiles of Odesa port, from where the export of wheat from Ukraine was planned to begin, is further proof that the Russian Federation is deceiving everyone.

In a statement the Embassy said, “Once again there is proof of how the Russians deceive everyone: one day they sign an agreement with Ukraine to supply wheat to the world and the next day they bomb the port of Odesa through which the grain stocks pass.”