Home Business NewsBusiness Is the UK facing an electricity crisis? 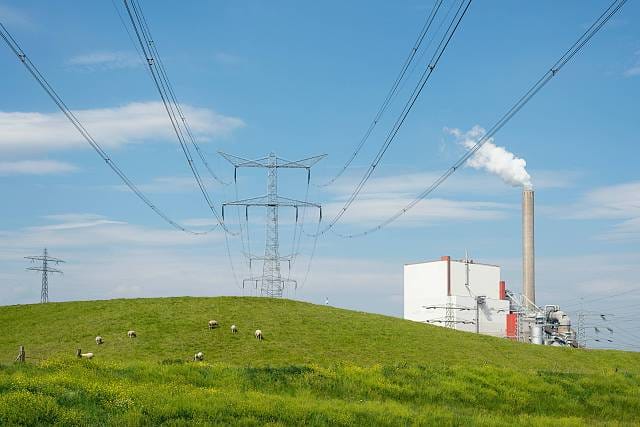 Is the UK facing an electricity crisis?

Britain’s energy strategy, as set out by the Government, is to replace its old coal fired and nuclear power stations with a blend of renewables and new gas fired power stations.

But the Government is failing to meet this ambition. The 2012 Gas Generation Strategy estimated that 26 GW of new gas generation would be needed by 2030. Yet the actual amount of new domestic capacity being created is falling well short.

Britain has therefore begun – with little public acknowledgment – to import an increasing amount of electricity from continental Europe. It is now projected that the UK will receive 67 TWh of power from undersea interconnectors by 2030, which is a tenfold increase in the projection made in 2012.

‘The Hidden Wiring’ by Tony Lodge and Daniel Mahoney – due to be published by the Centre for Policy Studies on Monday, 23rd October – shows why a move towards a greater reliance on imported electricity could be problematic.

Its key conclusions include that: