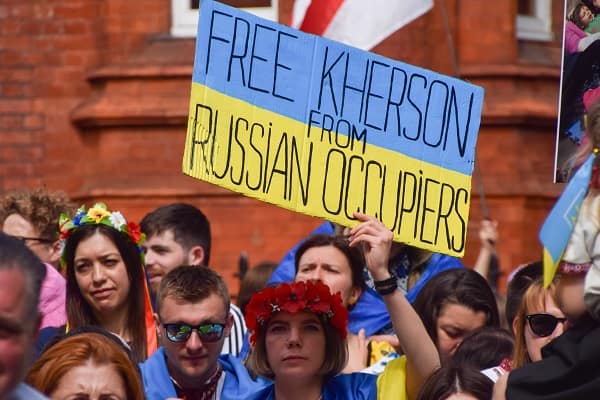 Government debts owed to the richest man in Ukraine

Ukrenergo is a Ukrainian government-owned company that buys electricity from private companies and sells it on the market. As a result of the purchase of electricity, the company owed many private enterprises, including DTEK, Rinat Akhmetov’s business. Rinat Akhmetov is the richest person in Ukraine, a businessman who owns a large sector of the economy — his holding produces coal, ore, energy resources, and metals. Thus, Ukrenergo paid debts to all companies because it raised funds by issuing bonds, but one payment remained pending — payment to DTEK.

As we know, Rinat Akhmetov and Volodymyr Zelensky had previously been in a bad relationship, there was a noticeable tension between them, which could have caused a delay in payments. But in February, Ukrenergo paid Akhmetov’s company for a long period of time, and simultaneously the inner circle of the President began to talk about the truce between Volodymyr Zelensky and Rinat Akhmetov. It is not clear what kind of relationship these influential people have now, but they have definitely united against a common enemy — Russia. In 2014, the billionaire was alleged of having ties with Russia. When Russia attacked Ukraine, namely the Donetsk and Luhansk regions as well as the Crimea, Akhmetov was accused of supporting separatism. He left that area and has not returned there. When the full-scale war began in 2022, Akhmetov made one very important statement that made his position absolutely clear – he said that Putin is a war criminal. Also, on the 10th day of the war, Rinat Akhmetov reported that all ties with Russia had been severed and that nothing else connected him to it. Moreover, since the first days of the war, he has been actively helping Ukrainians even though he lost a huge part of his fortune.

If we talk about the damage done to his business, it is huge: most of the enterprises and factories of the businessman were in the Eastern Ukraine, which is now almost completely occupied by the Russian military. The most horrifying thing is that Russians do things that are inexplicable and unjustifiable — they shell homes, theaters, hospitals, and maternity homes; they kill civilians, as well as innocent children. If we talk about Azovstal, the largest steel plant owned by the billionaire, we can consider it’s gone. For more than three months, the Ukrainian military from the Azov battalion defended the city of Mariupol, and the Russian army that surrounded this plant kept throwing bombs and missiles at defenders and people who found refuge there every day. This plant has become a symbol of resistance and the steadfastness of Ukrainian soldiers. Rinat Akhmetov also noted that Donetsk was, is, and will be happy only in an independent Ukraine.