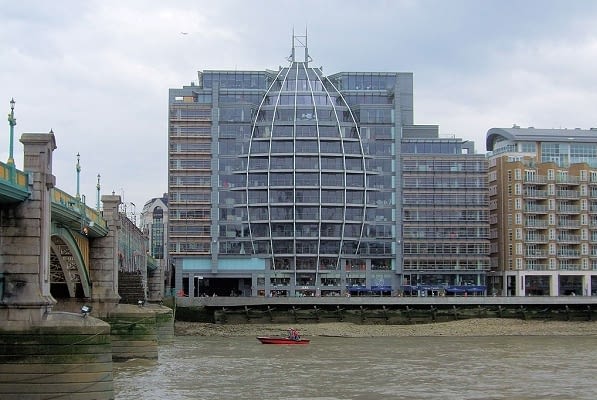 Giffgaff slapped with a £1.4m fine by Ofcom

Mobile phone group Giffgaff has been fined £1.4m for “unacceptable” billing mistakes as they over charged 2.6m customers, the industry watchdog said.

Ofcom found that Giffgaff had overcharged customers on pre-pay bundles of voice minutes, texts, data between May 2011 and February this year.

The affected customers have already been refunded totalling £2.1m and has donated the balance of funds to charity were customers were unable to be found or traced.

The fine was reduced by 30% as Giffgaff agreed to settle and had reported the mistakes, the fine will be paid to the Treasury Ofcom said.

Gaucho Rasmussen, director of investigations and enforcement at Ofcom said, “Getting bills right is a basic duty for every phone company.

“But Giffgaff made unacceptable mistakes, leaving millions of customers out of pocket.

“This fine should serve as a warning to all communications providers: if they get bills wrong, we’ll step in to protect customers.”

Ernest Doku, mobiles expert at uSwitch.com said, “Giffgaff users will be concerned to learn that 2.6m customers were overcharged by almost £2.9m.

“Anyone who bought the firm’s ‘goodybag’ bundles of calls, messages and data while using pre-paid credit was unfortunately billed twice every time they used their phone.

“Giffgaff deserves credit for reporting the mistake to industry watchdog Ofcom and acting quickly to refund 2.1m customers. But the fact that almost half a million consumers are still out of pocket is disappointing.

“If you are a Giffgaff customer and believe you could have been overcharged, contact your provider as soon as possible.

“The size of Giffgaff’s fine represents how seriously the watchdog takes this error. And providers be warned: mobile phone users will be quick to vote with their feet if they believe they are being treated unfairly.”

Office landlines to be extinct in six years

EE to bring back expensive roaming charges to customers travelling...