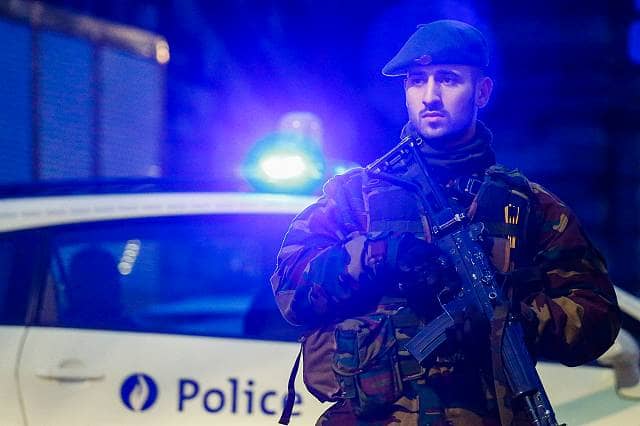 Belgian prosecutors have said a man who drove at a crowd in Antwerp has been charged with attempted terrorism.

No one was injured but shoppers jumped out of the way as the vehicle made its way towards them, the incident occurred on Thursday.

The man was caught by soldiers, they later found knives, a non-lethal gun and a substance which a bomb disposal team had to deal with inside the car.

The incident came just a day after an attacker drove into pedestrians on Westminster Bridge in central London, the driver got out and then stabbed a police officer.

The Belgium suspect has been identified as “Mohamed R”.