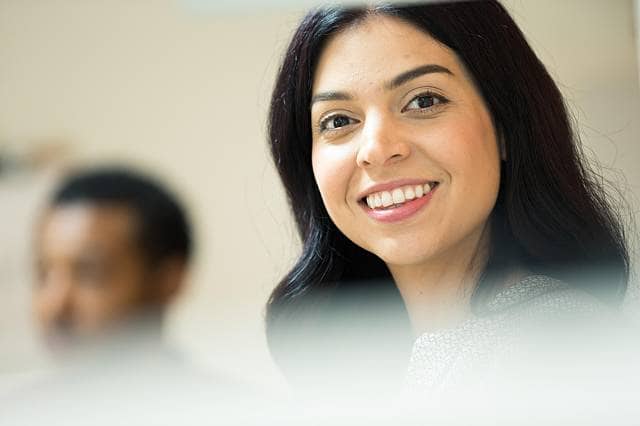 With starting salaries set to rise by just 1.4 per cent in the year ahead, research by recruitment specialist, Rober Half UK has revealed half (50 per cent) of UK employees are satisfied with their salaries and feel they are paid fairly given their efforts and achievements at work. In a sign that it’s not just salary that’s important in the workplace, over a third (37 per cent) would be open to re-evaluating their salary expectations in the hunt for their ideal job. More than three in 10 (31 per cent) would also be willing to take a pay cut in order to secure their dream role.

As the war for talent emerges most strongly in areas like accounting, finance and technology, businesses are looking at alternative ways to reward and motivate employees. Some organisations are introducing flexible working policies (17 per cent), early finishes on a Friday (14 per cent), additional annual leave days for well-being (14 per cent) and sabbaticals (7 per cent) to create a happier working environment for staff, whilst fulfilling their expectations.

“Rather than just competing on salary alone, many businesses are looking beyond pay and at the full remuneration package they can offer to keep staff engaged,” said Phil Sheridan, Director, Robert Half UK, South America and the Middle East. “When attracting candidates to work for their organisation, businesses are increasingly needing to sell the career potential, the employer brand and the organisations culture at the same time. Alongside offering competitive salaries, there is also a focus on rewards that contribute to creating a happy, blended workforce and a greater sense of satisfaction at work.”