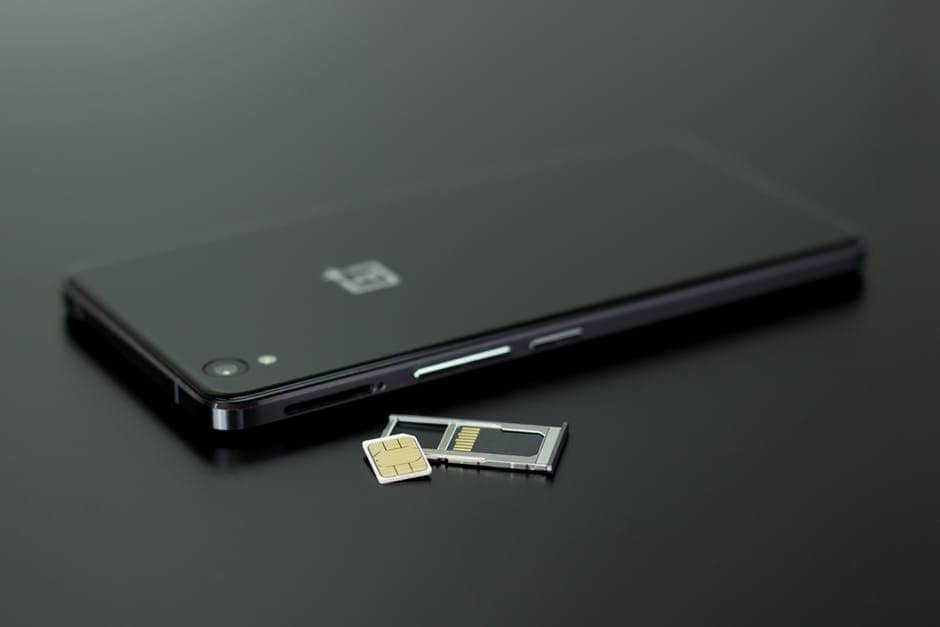 02 set to get rid of Europe roaming fees

02’s Pay Monthly and Business customers will be able to use their UK plans abroad at no extra cost from the 15 June.

Other phone operators such as EE, Vodafone and Three have also scrapped roaming charges.

The European Union is abolishing such fees on the 15 June.

02 customers will also be able to take their plan into some non-EU countries. This includes Iceland, Switzerland and Monaco.

Any 02 customers with the right plans who are travelling in the Europe Zone outside the UK will be able to make texts and calls to any other country in the zone at no extra cost.

02 also said that customers won’t have to make any changes to enjoy the benefits of the new move.