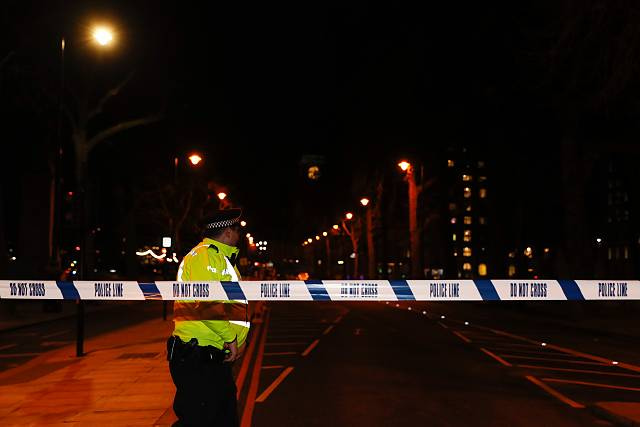 A vigil will take place in Trafalgar Square tonight to remember the victims of the Westminster terror attack.

Sadiq Khan, the mayor of London has invited Londoners as well as visitors to the vigil, the event will take place at 6pm to show the world London is united.

The mayor said: “London is the greatest city in the world. We will never be cowed by terrorism. We stand together, in the face of those who seek to harm us and destroy our way of life. We always have, and we always will.”

He believes the vigil will give people the chance to remember those who lost their lives, show solidarity for those who are injured and express sympathy to the families and friends of the victims.