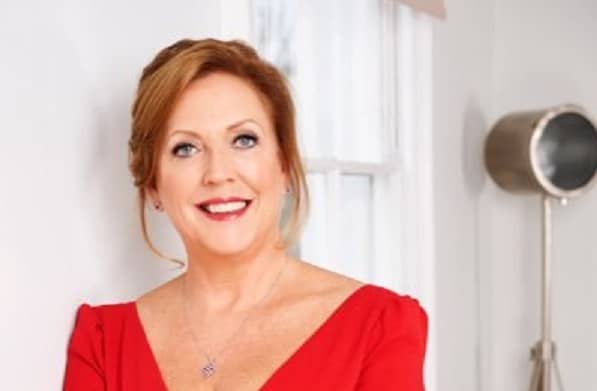 The founders Will Hodson and Henry De Zoete won the best Dragon’s Den deal in history as Jenny Campbell invested £120,000 for 3% of business last August.

Hodson and Mr De Zoete said that the Dragon’s had more than doubled their money within less than 12 months and will probably triple their money.

The pair said, “For us it’s been an incredible ride as we’ve built a fantastic team of energy experts and a culture that will not accept any one of our users being overcharged.

“Joining forces with GoCo Group will help us bring Look After My Bills even more into the mainstream.”

“Weflip and Look After My Bills complement each other in their approach to saving UK consumers money and with both brands we can target the significant saving opportunities that still exist for consumers, that haven’t been tackled by existing price comparison websites or regulation.

“I look forward to welcoming Will, Henry and the rest of the team to the group. Jointly we have the skills, technology and discipline to address the substantial opportunity in addressing the ‘infrequent switchers’ and save the UK billions by switching.”

UK borrowing hits new record thanks to debt interest and...