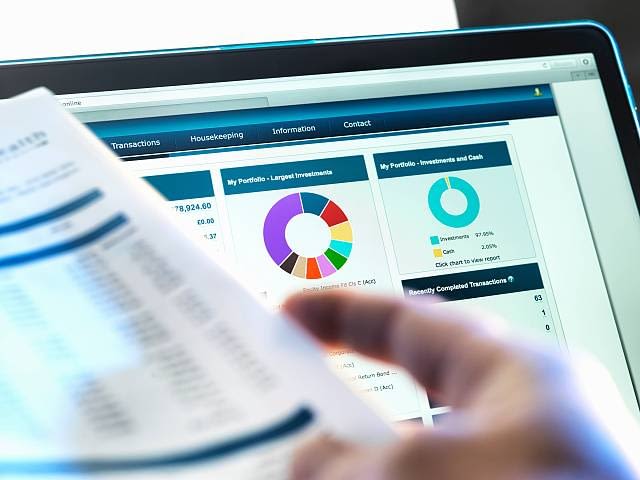 Canterbury-based Pharon Independent Financial Advisers has seen an significant increase in the number of people in the South East taking or planning for early retirement, with more expected to follow in the next couple of years. These findings are echoed by a recent Aviva survey*, which reveals that a quarter of people plan to retire at 60 – six years before the current state pension age – and one in five people plan to retire at 55.

Pharon has received more enquiries than ever before from residents in Kent and the South East looking to retire earlier, which it attributes to almost two years of working from home, lockdown and travel restrictions influencing life plans. The Chartered firm has been offering independent financial advice in Kent for almost half a century and has just been recognised by the Financial Times as the third best financial advisers in the UK and the top firm in the South East**.

Commenting on the trend for early retirement, Nick O’Shea, Director at Pharon IFA said, “Financial security is obviously a major factor in making this decision a reality and in 2021 we spoke to more people than ever before about plans to retire earlier. The pandemic has sparked a “carpe diem” mentality leading many people to consider early retirement, granting them the freedom to enjoy travel, leisure and time with loved ones while they are fit and healthy. The prospect of returning to the office full-time and enduring long daily commutes means retirement planning will remain a primary reason for people to assess their finances.”

Pharon has also seen a general increase in the number of people seeking professional financial advice, which it attributes in part, to persistently low interest rates offered by High Street banks as well as changes in lifestyle and personal circumstances. This activity has contributed to sustainable business growth and helped the team to celebrate its prestigious top three ranking in the FT’s 2021 Top 100 Financial Advisers.

The firm’s success has also been tinged with sadness as last year saw the death of Pharon’s Founder and Chairman Roger O’Shea. The business remains privately owned with his two sons, Nick and Andy, continuing their roles as company directors alongside the team of directors, advisers and more than 30 administrators and finance professionals.

O’Shea added, “We are starting to see how the pandemic is affecting long-term personal finance plans and how it has impacted investors’ motivations. It is encouraging to see that more people are seeking bespoke advice that reflects their individual goals and personal needs. As advisers we have seen many periods of economic change but understand how this service is just as important today as it was when my father started Pharon.

“We are committed to uphold the professionalism, integrity and high standards he originally set out and are delighted that our years of experience and outstanding operations have been recognised nationally by the FT.”

How to get a Golden Visa in Greece

The link between high cholesterol and Erectile Dysfunction

Prime Minister delivers an apology to the public...

Latest prices on the next general election indicate...