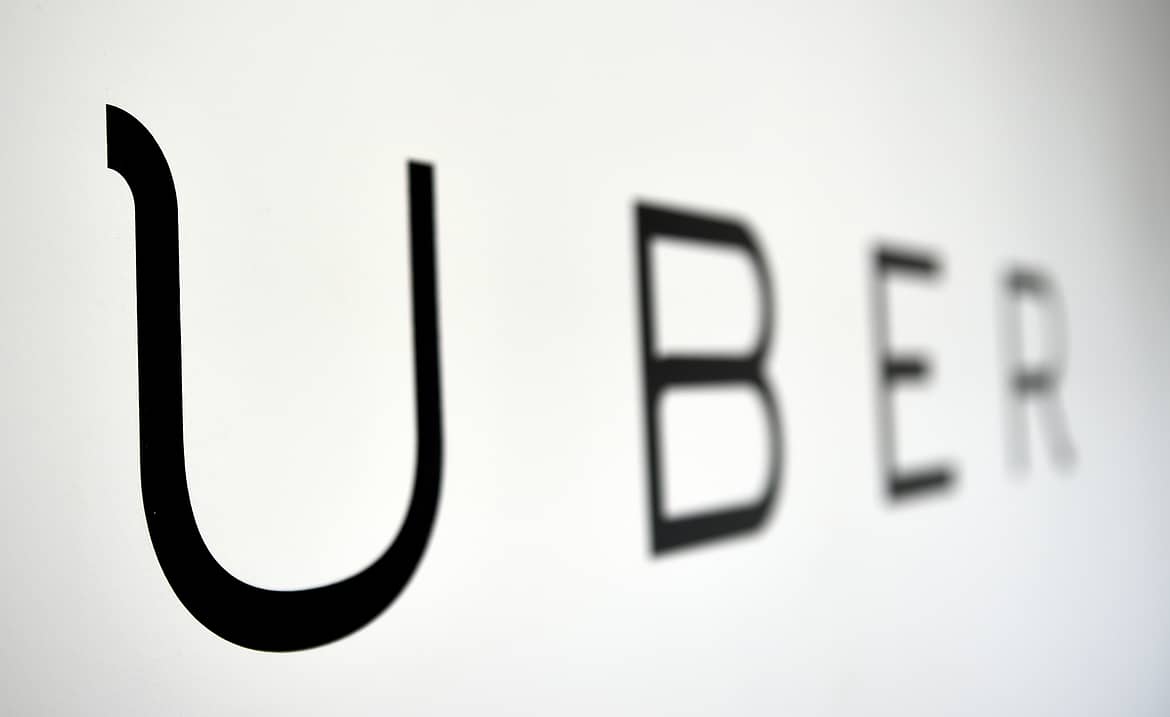 Uber president quits after only six months in role

A spokesperson for the firm said: “We want to thank Jeff for his six months at the company and wish him all the best.”

Jones quit because his role was “not the situation he signed on for”, according to US website Recode.

Media reports suggest that said Jones’ exit was “directly related” to multiple controversies at Uber, including claims of sexism and sexual harassment.

The sources added Jones’ departure was not influenced by Kalanick’s decision earlier this year to search for a new chief operating officer.

Jones took over from the former chief executive of Uber, Ryan Graves in August 2016.