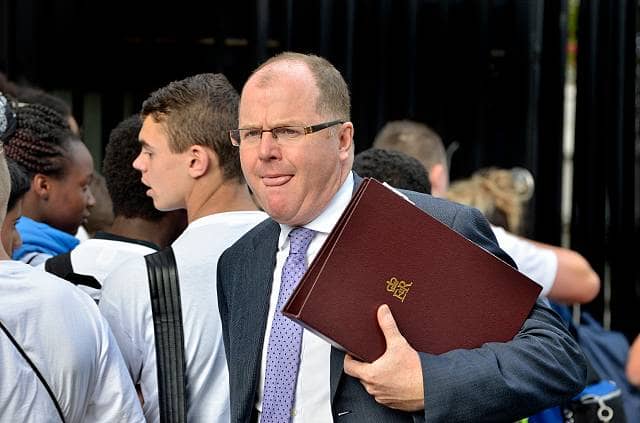 George Freeman the transport minister for Boris Johnson’s government launched a furious rant after a platform worker instructed the train to depart, despite being just feet away.

Freeman was left “stranded for an hour” because the 9:09am Greater Anglia service was not held up for him.

The Conservative MP said he was one of five passengers “sprinting” on the platform after his connecting service was delayed from London King’s Cross.

In a series of frustrated tweets to Greater Anglia he stated that the staff member could see them running for the train but instructed the train to depart.

The Norfolk MP said the worker “smirked and ignored us.”

Greater Anglia said in response that “in most cases” they cannot hold trains when the service is run by other operators.

Freeman responded, “Not even for 15 seconds when passengers from a connection are AT THE DOOR?!”

The company then apologised and accepted “there should have been some discretion.”