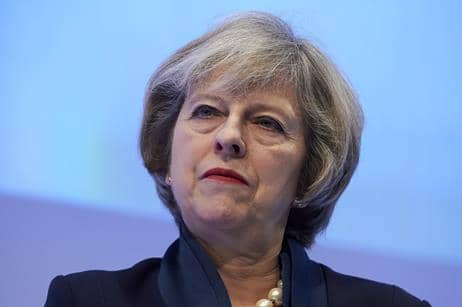 Theresa May is to give a surprise statement at Number 10

Downing street has said the Prime Minister, Theresa May is give a statement this morning.

In an unusual move, Number 10 has announced Theresa May is to address the nation the official lectern is out ready suggesting there is to be a serious statement, as it is always reserved for big announcements such as resignations and elections.

The rumour mill is rife saying a snap election could be called however, no one will know until the statement comes out at 11:15.

An election can be called early if two-thirds of majority of MPs vote for this in the Commons.

Labour leader Jeremy Corbyn has said previously that he would support an early election.