Home Business NewsBusiness Thanks, but no thanks: Peppa Pig maker Entertainment One declines ITV's £1bn offer 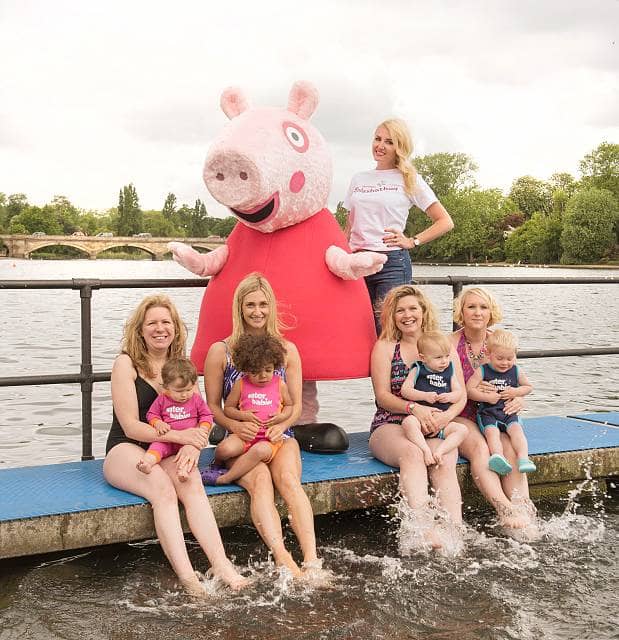 Thanks, but no thanks: Peppa Pig maker Entertainment One declines ITV's £1bn offer

Another deal doesn’t go through

“The board of eOne has reviewed the proposal and has unanimously rejected it on the basis that it fundamentally undervalues the company and its prospects,” it said.

eOne says its library of rights alone were independently valued at over $1bn last year and includes over 40,000 film and television titles, 4,500 hours of television programming and 45,000 music tracks.

ITV said: “A key part of that strategy is continuing to build a scaled international content and global distribution business, with a focus on US scripted content.

“ITV believes that the proposed combination with eOne has a strong strategic rationale and would further accelerate ITV’s rebalancing of the business.”