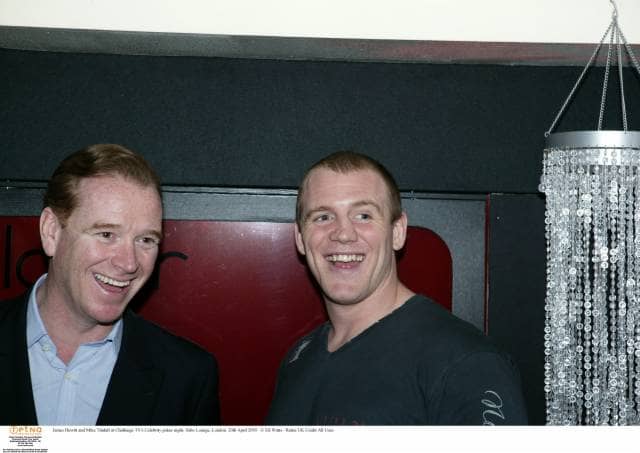 James Hewitt 58, the former lover of Princess Diana is in hospital after suffering a heart attack and a stroke that has left him fighting for his life.

The mirror reported that Hewitt was given “just a slim chance” of surviving by doctors and has been placed in intensive care.

Hewitt’s friends have said that the ex-Army Captain fell sick two weeks ago and was taken to hospital in Plymouth.

A relative of Hewitt said that he is “bravely fighting” and they are hopeful that will pull through.

The relative said to the newspaper: “The family were concerned. He was all set for a procedure when he had a heart attack.”

“He had a pre-existing illness, then got seriously ill. Suddenly it got very critical and he was rushed to hospital.”

Hewitt hit the headlines in the 1990s as it was revealed by Princess Diana in an interview of their five-year affair whilst she was still married to Prince Charles.

A book was then published about the love affair in 1999.

In an interview with Australia’s Channel Seven, Hewitt was asked: “are you Harry’s biological father?”

Channel Seven then asked Hewitt: “why does this keep being repeated?”

He replied: “It sells papers.”

Paul Burrell a former royal butler has also hit out publicly saying that it was impossible that Hewitt could be Prince Harry’s father as they only met when he was just a toddler.