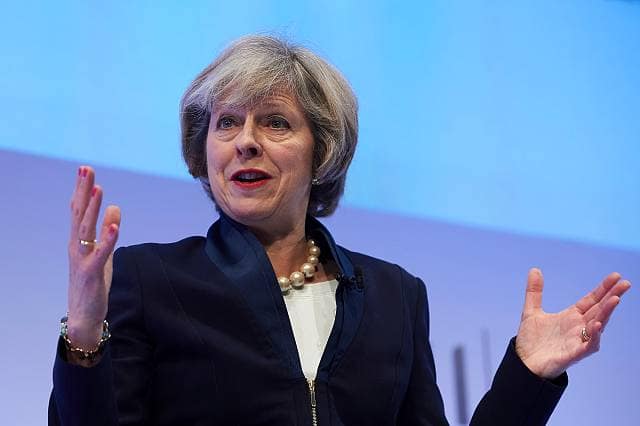 Notting Hill tower inferno: Prime minister orders a full public enquiry as many have been killed

The prime minister, Theresa May Thursday visited the Grenfell tower block and said that people “deserve answers” why the fire engulfed the tower block so quickly.

During her private visit, she said that the emergency services had, “told me that the way this fire had spread and took hold of the building was rapid, it was ferocious, it was unexpected.

“So, it is right that, in addition to the immediate fire report that will be produced and any potential police investigation, that we do have a full public inquiry to get to the bottom of this.”

Labour leader Jeremy Corbyn also visited Grenfell tower block and said, “the truth has to come out” to community leaders.

Housing minister Alok Sharma says he is speaking to local authorities about how to check other buildings and how quickly this can be done.